Kyle Watson is what’s up son! 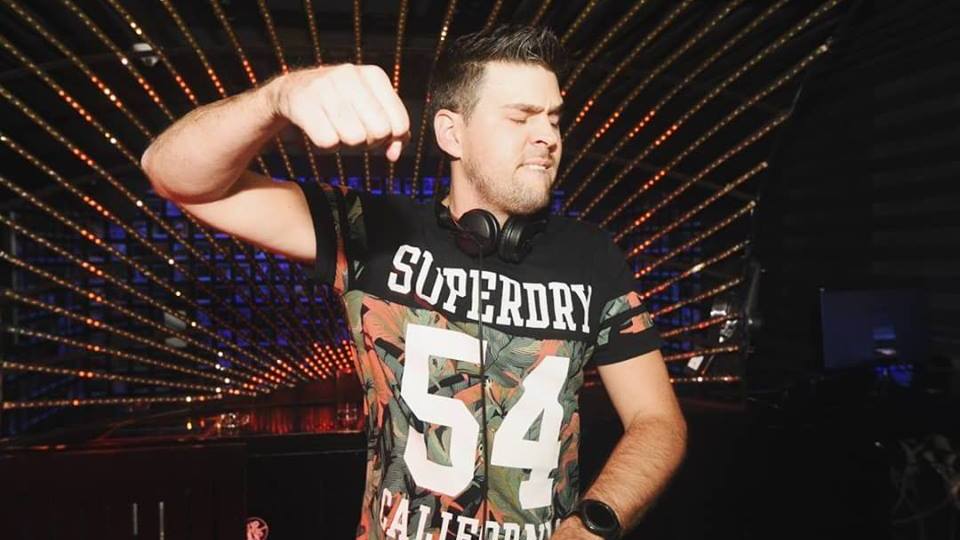 The South African DJ and Producer has already had a banging 2018 thus far.

He played at Ultra South Africa, CRSSD Festival, and Shambhala Music Festival in Canada; but it’s time to ramp it up a notch and take the second half of the year by storm.

In maintaining his momentum he has announced an upcoming US tour surrounding his debut album, Into the Morning, which will be released on This Aint Bristol records and has also released an album minimix, giving fans a taste of what’s to come.

It’s time to groove Into the Morning with one of South Africa’s most formidable producers.

<H4> Into the Morning

He has released his productions on all corners of the label map, including Dirtybird, Oliver Helden’s Heldeep as well as Ultra Music, and now This Ain’t Bristol.

The morning comes before the groovy night; Watson’s 13-track debut album will be released on Friday, 24 August.

Watson has planned a US tour set to kick off in October where he will visit (and blow minds) across multiple regions of the US, including Michigan, Oregon, California, Washington and Colorado; it’s going to be dope!

The album, which can be previewed here, boasts 13 brand new tracks excluding the two previously released singles, ‘Chomp’ and ‘You Boy.’

If you like what you hear in the minimix from Kyle Watson, pre-order Into the Morning on digital or vinyl.