Kyle Watson’s remix of TATUM’s single “Fever” is definitely not what fans of one of South Africa’s biggest dance music exports may have expected. 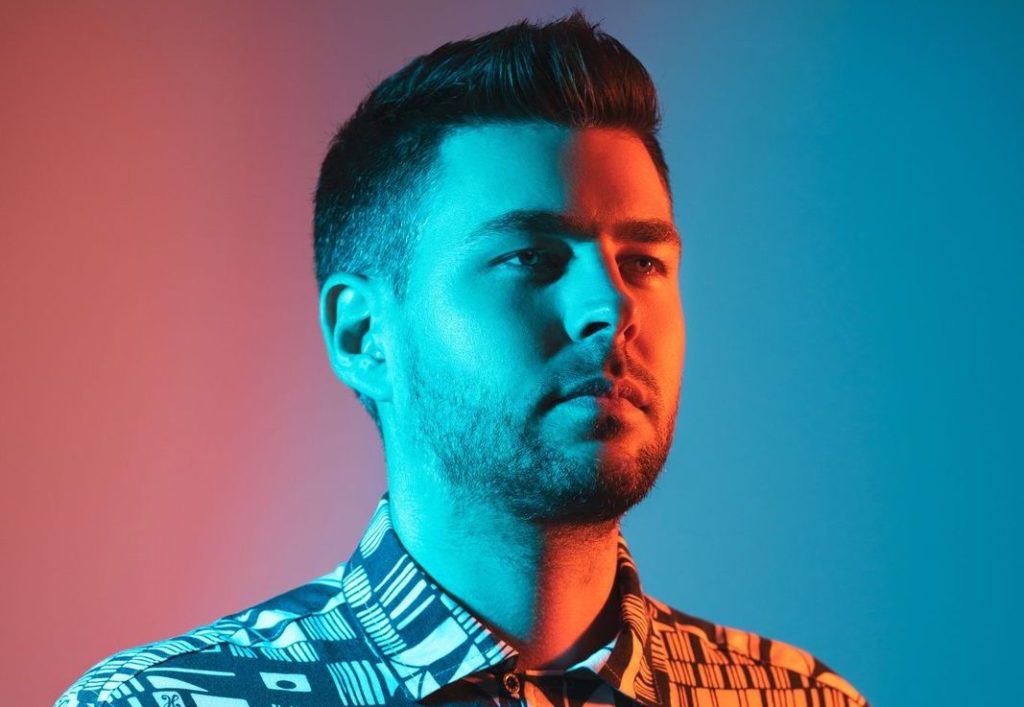 But it’s a goodie and we’re pretty sure fans on going to love this step in a new direction for the Johannesburg-based dance music superstar.

Releases on 26th June through Bad Future Records, this downbeat electronic track is a fresh and previously unheard exploration into Watson’s production capabilities.

TATUM is a dark pop artist who has made some real inroads with her emotive songs and voice.

“As soon as I heard TATUM’s original version of ‘Fever’, which is a very emotional acoustic piece, ideas started bouncing around in my head.

“I’m really quite excited to show this to the world, it’s a different side of my production to what people might expect!”

TATUM said, “This song is about letting the wrong person into your life, about loving someone who is dangerous. Intense love can feel like a fever, but a fever is usually a sign of a deeper infection. 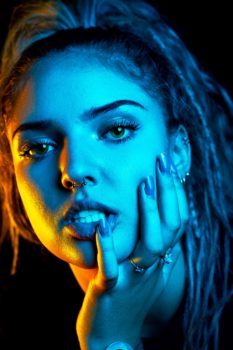 “It’s ultimately a kind of ruinous attraction. It talks about being sucked into a noxious relationship but because it looks so beautiful and the attraction is so powerful, it becomes an almost poetic and beautiful one way ticket to failure,”.

Kyle adds: “The most important thing with this version was to maintain the feeling, vibe and credibility of the original, but to take it into a different territory by adding a groove and bassline.”

When asked about the future, Kyle remarks that he plans “to spend as much time in the studio building up a lot of music so that once the current situation starts returning to normal I can return to my touring schedule with new content.”

He’s also working on upcoming tours in the USA and South America.

Kyle is no stranger to the international dance music scene.

One of his latest releases titled “Major Games” was signed by Diplo and released on his label Higher Ground, and he was booked for Coachella 2020 (which has been rescheduled to 2021 due to the virus).

His tour schedule over the past 4 years included playing at a multitude of festivals and parties throughout the USA, South America, Australia and South Africa and he currently has around 600,000 Spotify monthly listeners, as well as previous releases on Universal, Atlantic, Ultra, and many more labels.