Kyle Watson Harvard is a track written and released by the DJ/Producer back in 2016 on his label Box of Cats. 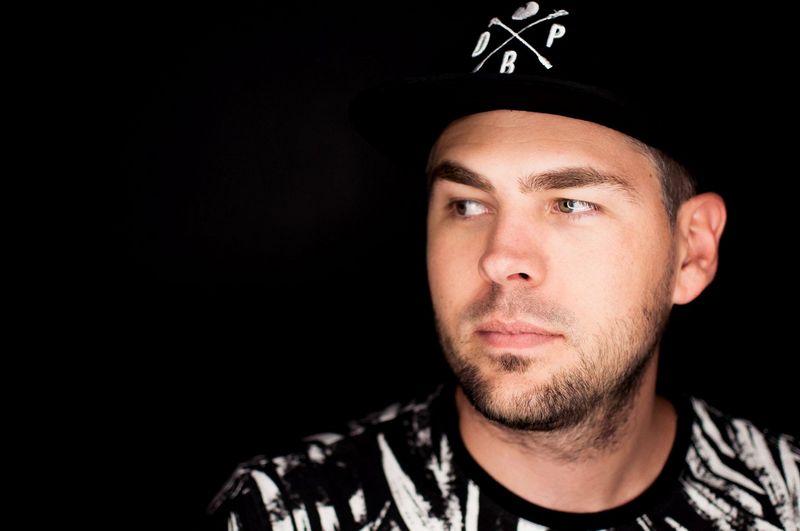 Fast forward to 2018 – 26 February to be exact and a chap by the name of Dean Kempson who calls himself Cheeky D has released the EXACT same track on his own label called – and wait for it – Immoral Music and renamed the track Bass Hack.

Is this some kind of joke you may ask?

Let’s break it down….

He has named the track BASS HACK – wtf? Yes, dude you have just hacked someone else’s tune – why not just go for gold and call it BASS HIJACK?

He calls himself – Cheeky D – this is a bit more than just Cheeky, this is downright stealing!!!

When the theft of Kyle Watson Harvard was discovered it seems from Kyle’s Facebook post that he tried to keep it offline and resolve this amicably, but this dodgy cretin has simply not replied to his emails.

So, now Kyle has (quite rightly so) gone public and called him out.

This is even worse than when The Kiffness called out Sketchy Bongo for using a sample pack from Sample Magic without changing a single thing to ‘produce’ a radio hit.

This is simply stealing!!!

How did this Cheeky D fella actually think he would get away with this?

Anyway, for now we need to use the words ‘allegedly stole Kyle Watson Harvard’ and called it his own, pending any resolution.

Listen to the two tracks

Who knows what possessed this action, but it does raise two very important facts;

Naming and shaming publicly seems to be the only way to handle this as Kyle has done.