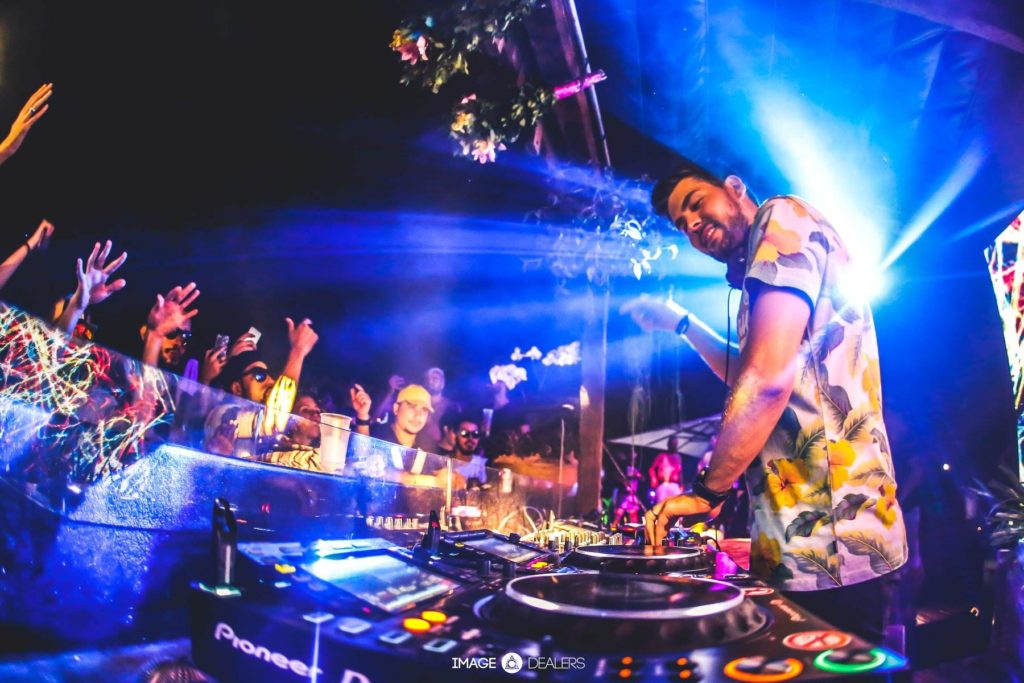 He is undoubtedly one of South Africa’s biggest dance music exports, having cultivated a unique and eclectic sound which has garnered a strong following of loyal fans from all around the world.

This talented producer has gone from strength to strength in the past two years, having released his highly-anticipated debut album Into the Morning at the end of 2018, which he has been sharing through a world tour ever since.

Ever-motivated, Kyle is ready to share his first EP of 2019 with the masses, titled ‘Landmine’ and boy is it a dance floor bomb!

The Landmine you love

“Landmine” is sure to be a dance floor bomb complete with the Watson-special thumping bass coupled with the g-house flare you can expect on a Dirtybird release and the hypnotically deep vocal from Blak Trash that repeats “blowing up like a landmine,”

“I’m really happy with how ‘Landmine’ has come out. I actually heard Blak Trash’ s vocal snip first, he sent me a bunch of stuff and that vocal just stood out. As soon as I heard it I imagined how ‘Landmine’ could play out as a full track, and used that vocal to base the concept of the record off.”

Listen to or buy Kyle Watson “Landmine” and get involved with this dancefloor bomb.