You are here: Home / News / Kyle Cassim and brother Austin sign to Sony Music as Cinimin

Kyle Cassim and his brother Austin are bringing the spice with their new act, Cinimin. 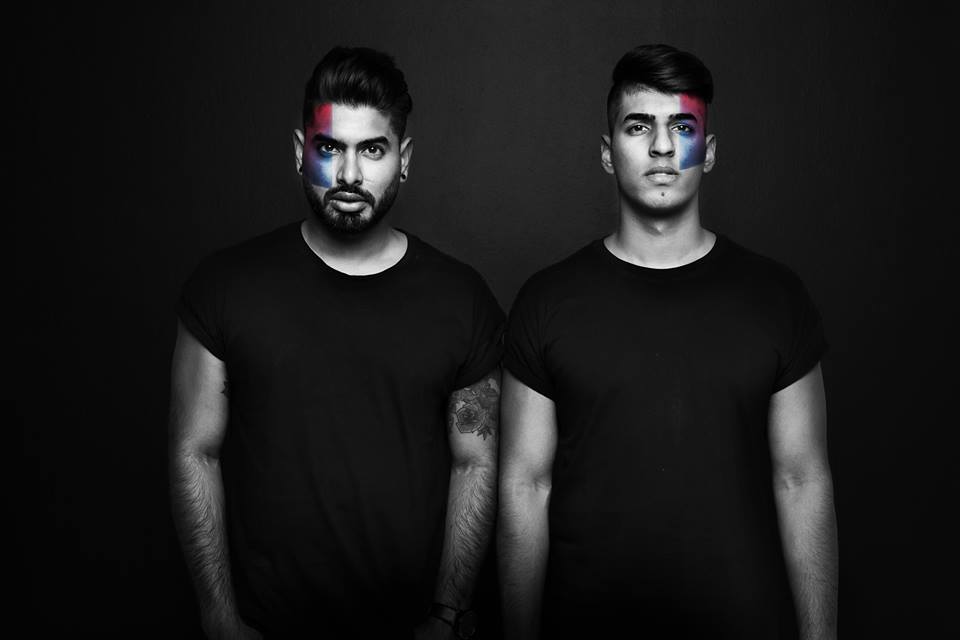 The name Cassim is somewhat of a household name to South Africans akin to the dance music scene; and there are two of them!

The Cassim’s consist of two brothers who have been doing great things, starting out with Kyle, who hosts the biggest Dance show in South Africa- The Kyle Cassim Show, on 5FM.

His younger brother Austin is the youngest artist in SA to perform at Ultra South Africa (2016) and H20.

Now they are combining forces to bring the world double Cassim magic in the form of Cinimin.

It started out at WONDERLAND festival in 2015, when the brothers each rocked up wearing a branded CINIMIN t-shirt.

The duo wowed the crowd with their high energy performance which included a few of their originally produced songs.

Fast forward to 2018 and they have signed with Sony Music and will be releasing their first single titled “You and Me”, which is dropping this Friday, 20 July on all digital platforms.

Get ready for some spice with Kyle Cassim and his brother Austin as they present Cinimin.