You are here: Home / News / Kings of The Weekend wins Ukhozi FM ‘Song of the Year’

Kings of The Weekend wins Ukhozi FM ‘Song of the Year’ 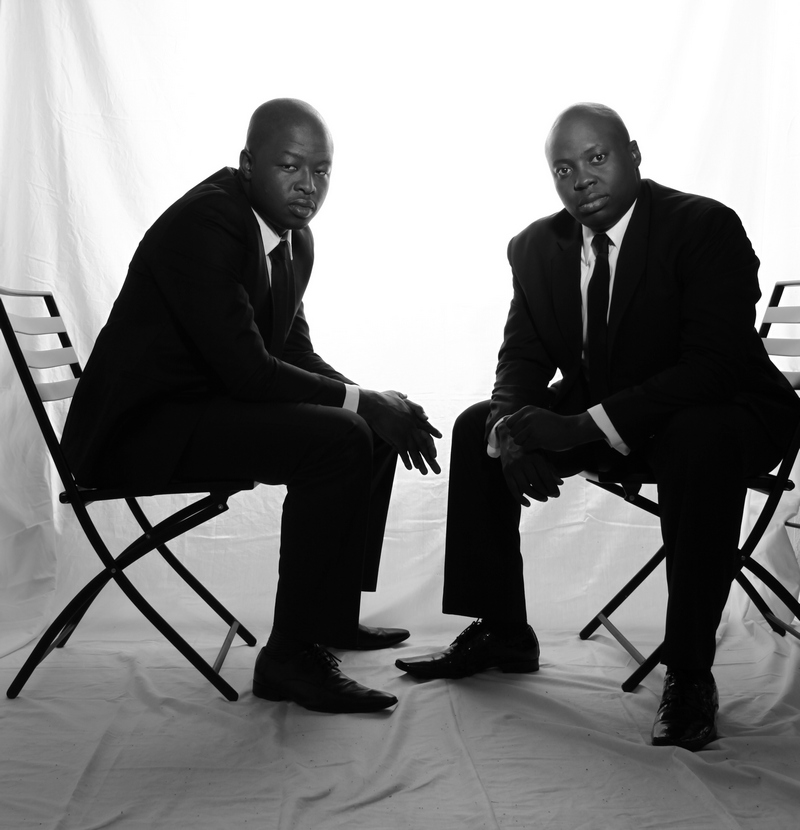 Kings of The Weekend wins Ukhozi FM ‘Song of the Year’. SPHEctacula and DJ Naves’ lead single off of their debut album titled #KOTWAnthem featuring kwaito legend Professor, was announced as song of the year by the local radio station, over the weekend.

“Thank you Ukhozi FM for the amazing platform and thank you to you all who gave this any bit of attention and voted, helping us reach this incredible milestone. We are beyond humbled and appreciate this greatly. Definitely the best way to start the year for us! Props once again to Professor and DJ Micks for their invaluable role in the creation of the song.” said SPHEctacula and DJ Naves

Their single, #KOTWAnthem has been widely popular since it was released in August last year. The track managed to make it into the charts of varying radio stations across the country. More recently it made into the Metro FM Top 30 Experience Chart at the number two spot. Thanks to a brilliant social media campaign the track also went viral with the help of the #KOTWAnthem Instagram dance challenge and the #KOTWAnthem SMS challenge.

The SPHEctacula and DJ Naves duo are not quite done yet ripping up local charts and dance floors alike with the singles coming off of their new album #KingsOfTheWeekend. The follow up single that will promote their debut album is to be released at the end of this month. If you are interested in keeping tabs on the exact release date then it would make sense to pay attention to their social media channels.

They promise that the upcoming single will be another fire jam that is meant to get you moving and vibing for the rest of summer.

We spoke to the duo a few months ago about a few things including the work done for Kings of The Weekend and you can check that out here.

SOURCE: The original news story was published on Musiclink