You are here: Home / News / Kings Of The Weekend album by SPHEctacula and DJ Naves 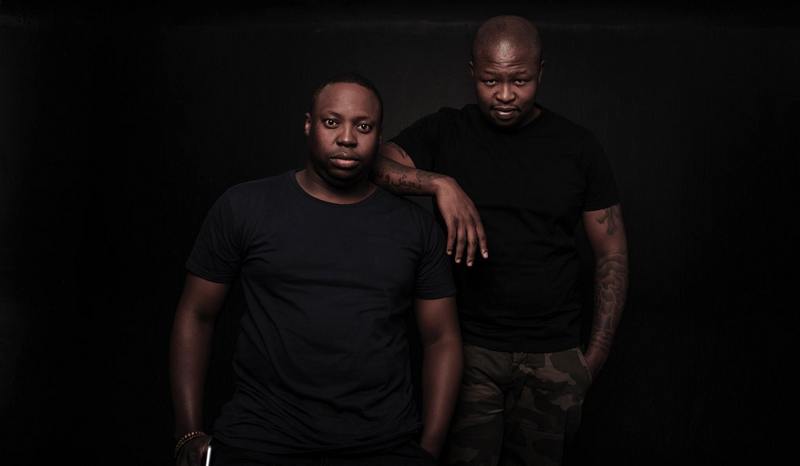 Kings Of The Weekend album by SPHEctacula and DJ Naves will be released this Friday on the 4th of September at Taboo in Joburg then they will have a follow up event on Sunday the 6th of September at Moloko in Pretoria.

The Kings Of The Weekend album is a fifteen track release that they have been working on since the later part of 2014.

The duo also own their own label known as Eminence Productions. Their album Kings Of The Weekend will be marketed and distributed by Universal Music.

For this release they collaborated with the likes of such as DJ Clock, PH Raw X, Maphorisa (Uhuru) Professor, Donald, DJ Tira, Khaya Mthethwa, Big Nuz, Kwesta, and Reason.

SPHEctacula and DJ Naves have put together a piece of work that is a melting pot of sounds that represents the worlds of Hip Hop, House, Soul, and classic Kwaito with a few surprises. 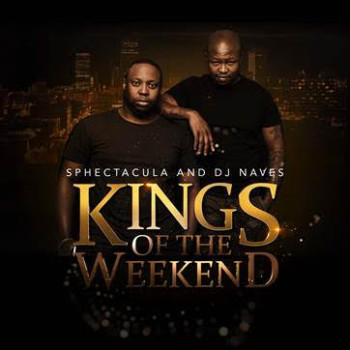 DJ Micks produced the lead single off the Kings Of The Weekend album, the house track titled the ‘KOTW Anthem’ features Kwaito stalwart, Professor. The ‘KOTW Anthem’ has been billed as a potential summer anthem so it’s probably one you want to check out for yourself.

The KOTW Anthem is doing well and has already been put on play list rotation by radio stations such as Metro FM, Gagasi FM, Lesedi FM, YFM and Ligwalagwala FM and more.

If this is your thing you won’t want to miss out on #KingsOfTheWeekend, SPHEctacula and DJ Naves on the #ThePrepartySA every Saturday night between 18h00 and 20h00 on METROFM and also on the SABC 1 talent search TV Show, #1sand2s’.

The album will officially be available in music stores and online through digital stores as of this Friday, the 4th of September.