The Motswako originator, Khuli Chana, has added TV show creator and executive producer credits to his growing media portfolio with with new TV show, The Originators. 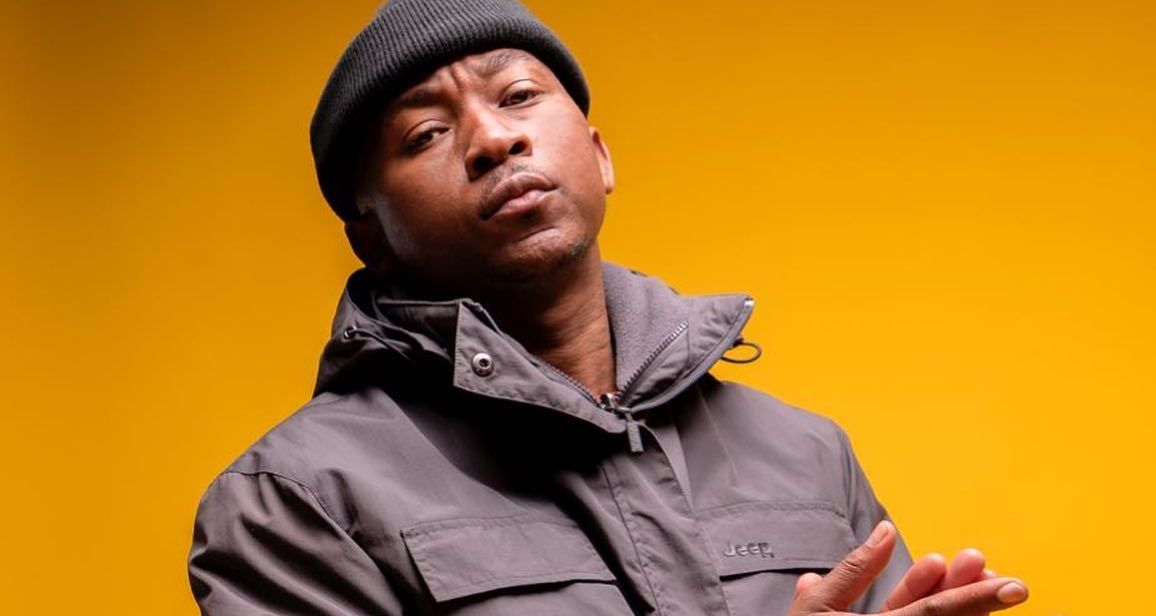 The Originators is a music documentary series that incorporates live performances and focuses on trailblazers, pioneers and musicians that have originated a sound and/or movement.

As a trailblazer himself and one of the leading pioneers to commercialise Motswako music, Khuli Chana says:

“The Originators TV show was created to play a role in history by documenting stories that often go untold.

“It’s important to me as a black creator to not only leave a legacy behind for myself, but other pioneers who are influencing the current status quo and generations to come.”

Khuli Chana’s The Originators is coming to TRACE Urban this October.

Connect with Khuli Chana on social media for more on his new venture.

Check out his latest music video for single, Basadi featuring Cassper Nyovest below: