Khuli Chana’s One Source music video is an Absolut work of art. 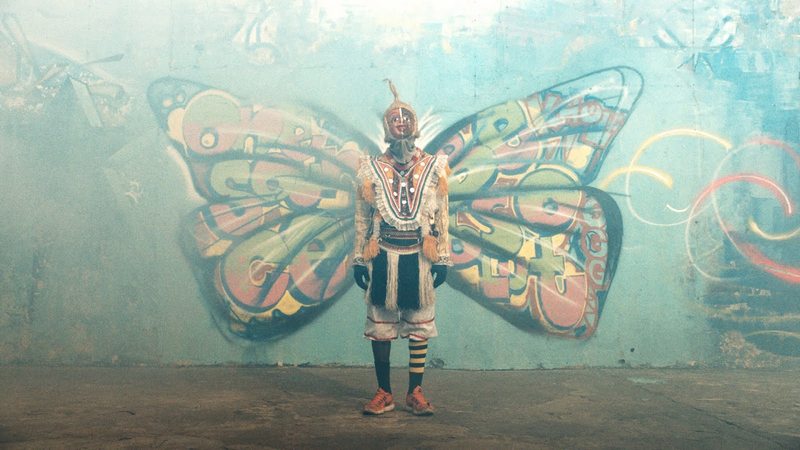 The creative behind the video, Sunu from Egg Films, took home gold, two silvers and bronze.

He won in the Entertainment, Entertainment for Music and Media categories at this year’s Cannes Lions awards, undeniably the most esteemed advertising awards.

One Source was shot in Ghana and is so powerful and artistic, it deserves to be framed. In the music video you see a host of African dancers with painted faces, beach shits, jungle shots, and the cinematography is exceptional.

“For a long time, South African creatives looked overseas for inspiration,” says Sunu. “In contrast, One Source is a celebration of the creative revolution taking place across the continent as we embrace who we are as Africans. All credit to Native VML, Absolut and Pernod Ricard for seeing the opportunity in showcasing Africa in a completely different light on a global stage.”

The chart-topping track was nominated for Best Music Video at this year’s SAMA’s and Metro FMM Awards as well as topping South Africa’s iTunes charts.

The campaign, for Absolut, was also the most nominated and most awarded campaign at South Africa’s Bookmarks.

The One Source music video is a celebration of a strong Africa, watch the video here.