The Motswako originator, Khuli Chana, celebrates his birthday today with a highly anticipated drop of his Basadi single with visuals featuring Cassper Nyovest dropping at midnight. 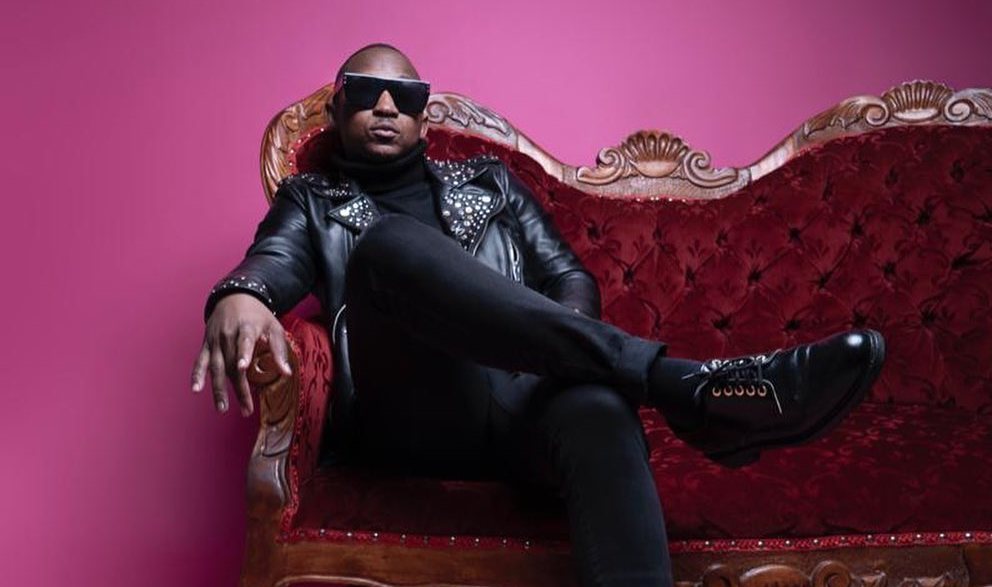 Set your reminders for the Basadi music video premiere here

You can also catch the TV premiere of the Basadi music video all day tomorrow on MTV Base Southern Africa, East Africa and West Africa.

The Basadi drop sees the two Maftown giants pay tribute to the late HHP with their Jabba riddled lyrics showing appreciation for both women and their love of music.

“Of the three collaborations I’ve done with Cassper Nyovest, this is the first one that we worked on together from start to finish in the same space,” shares Khuli Chana.

The multi award-winning muso adds: “When we were in studio, the chemistry was just right, and it comes across in the track. We brought that same energy to the music video and I believe this is our strongest joint offering and can’t wait for everyone to experience the music visually.”

Produced by Cassper Nyovest, Basadi is Khuli Chana’s latest offering off his Planet of the Have Nots album. The music video was shot in a secret location and the feel-good energy of the song comes across in the rich imagery that will transport you into a different world and is the perfect soundtrack to mark the Motswakoriginator’s birthday and set the tone for the summer ahead. 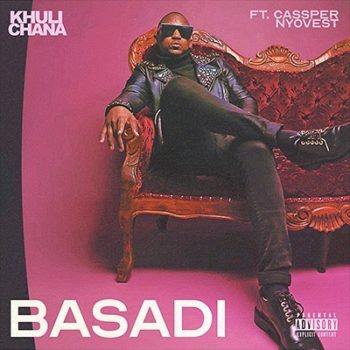 From curating art festivals to winning a Cannes, Bookmarks and Loeries Awards for his creativity and outstanding artistry; Khuli Chana remains one of the best in the game and continues to push boundaries and set the tone as a game changer that brings about a refreshing approach to every release.

With #Basadi, Khuli Chana takes it back to the essence of music. Make sure to follow him on social media for the #Basadi roll out and wish him a Happy Birthday.

Listen out for Basadi on all your favourite radio stations and catch the music video playing on all good music channels.