You are here: Home / News / Keith Flint, The Prodigy Singer dead at 49

Keith Flint, The Prodigy Singer dead at 49 according to news reports online. 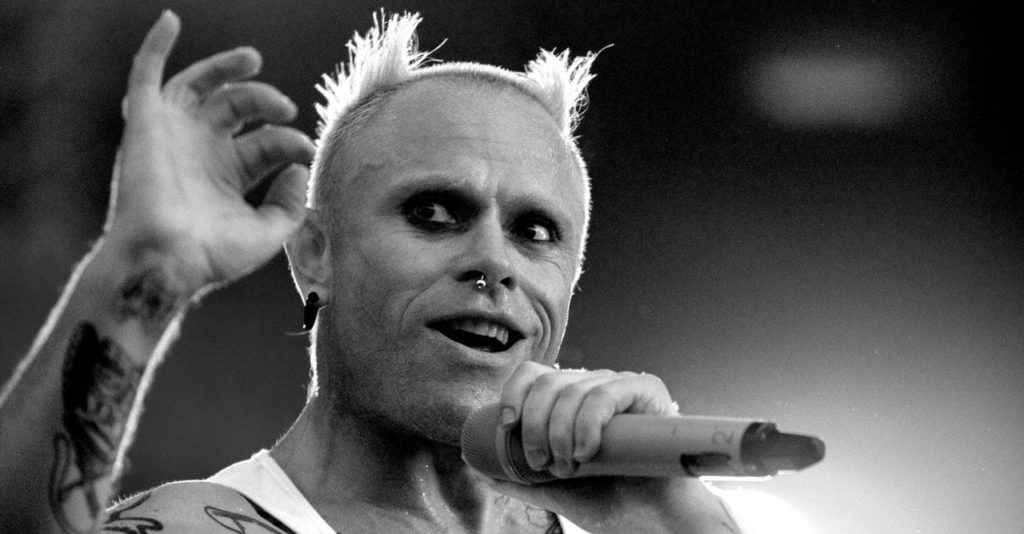 Flint was found dead in his Essex home this morning.

Police are on the property investigating at present.

“We were called to concerns for the welfare of a man at an address in Brook Hill, North End, just after 8.10am on Monday.

“We attended and, sadly, a 49-year-old man was pronounced dead at the scene. His next of kin have been informed.

“The death is not being treated as suspicious and a file will be prepared for the coroner.”

The Prodigy released a new album last year called ‘Light Up The Sky,’ one that pleased fans and were back on track with touring.

They last performed in South Africa for Synergy in 2012 which was a pretty incredible show, although insiders told us they were a handful to look after – proper rock n roll demanding, if you know what we mean 😉

The Prodigy found huge fame after emerging from the underground rave scene in the early 1990s. and went on to become one of the UK’s biggest bands.

The Prodigy singer dead at 49 and the music biz claims another victim!!! ☹

The The Prodigy singer dead at 49 was suicide!

The news is true , I can’t believe I’m saying this but our brother Keith took his own life over the weekend ,
I’m shell shocked , f*ckin angry , confused and heart broken ….. r.i.p brother Liam.”

The news is true , I can’t believe I’m saying this but our brother Keith took his own life over the weekend , I’m shell shocked , fuckin angry , confused and heart broken ….. r.i.p brother Liam #theprodigy