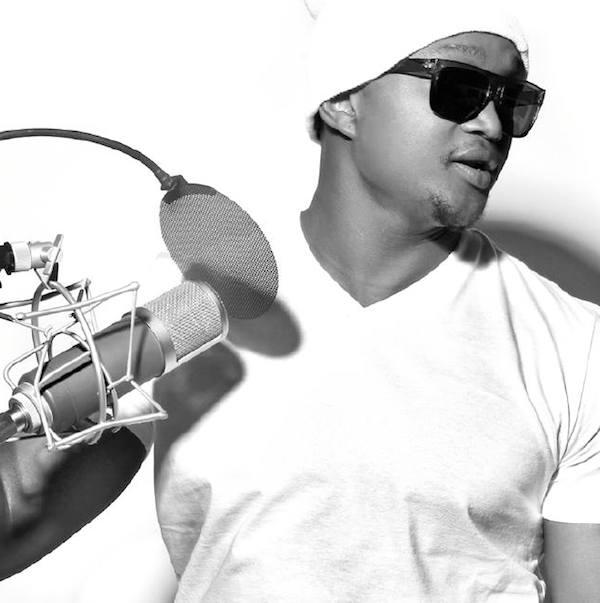 Kaylow drops his solo album, Reach Out, on the 6th of October through Sony Music, South Africa. The deep, soulful house vocalist is a rising star on the house music scene having achieved some amazing collaborations to date.

He has collaborated with Darque on a track called Difference, with Rocco on What About, Nastee Nev on You Around, Searching with Reelsoul, Black Coffee and Darque on Ready for the World and on Out There with Da Capo.

Kaylow feels the music on Reach Out is intended to shift the listeners mindset, “…. it’s about leaving wherever you are, you get that it’s a bad situation, and entering into an atmosphere that you can reach out to,” and all agree he is not your typical house vocalist.

The first single of Reach Out reached No. 1 on the Soulful Top 100 Traxsource Charts and the album comprises several soulful house tracks to get your groove on.

Kaylow has been the recipient of some weighty praise from several heavyweights;

Says head of Sony A&R, Zakes Bantwini, “Kaylow is not your typical house music vocalist, he is a songwriter first and foremost, he pens love songs that recalls Oscar Wilde quotes, offering something special to today’s pop obsessed music market. He knows how to brighten up songs, with the talent he possesses; he’s surely destined for greatness.”

“I describe my music as the hearts expression,” says Kaylow, “my passion lies in music and the most exciting thing about my work is hearing how much of a difference it makes in people’s lives.” 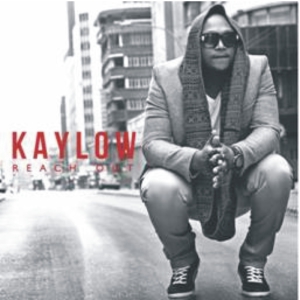