Cheers to Kalawa Jazmee Records for being a stalwart in the South African music industry. 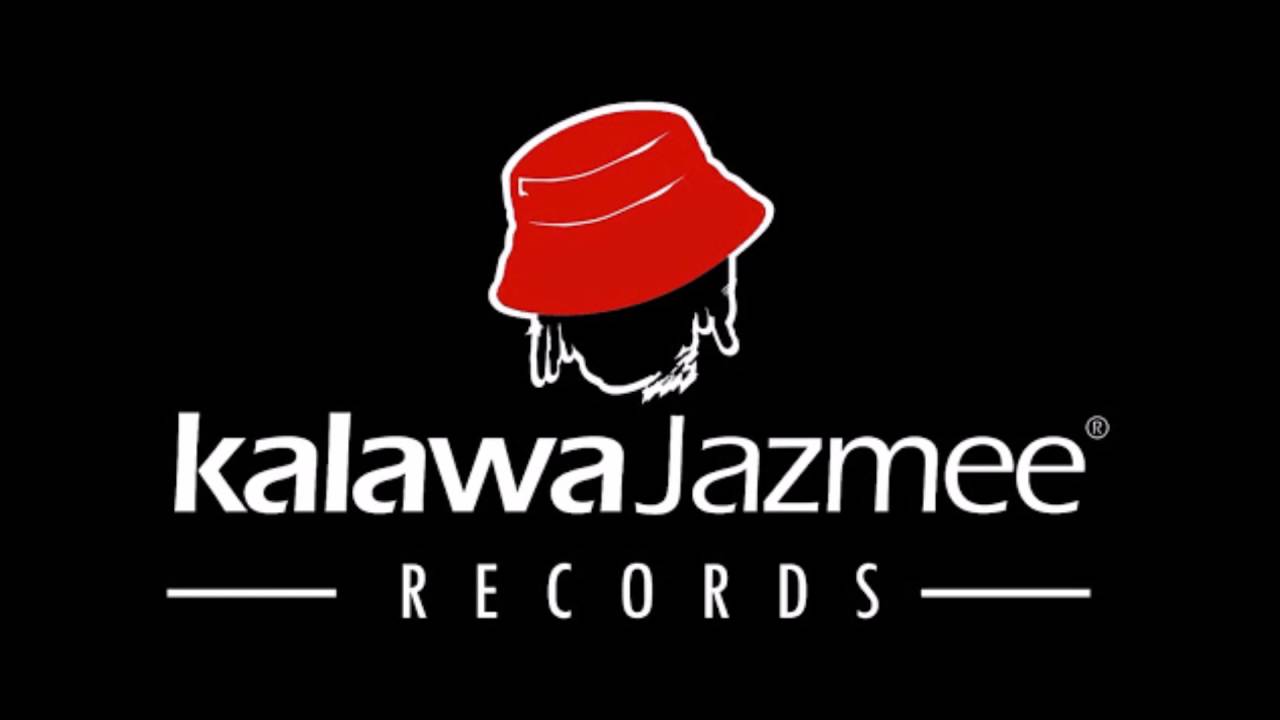 Forged amidst a feud, the story of how Kalawa Jazmee came to be ends like a fairytale dream.

You see, 25 years ago there were two separate labels dominating the South African music industry; namely Trompies Jazmee Records, co-owned by Mahoota and Spikiri and Kalawa Records, owned by Oskido in partnership with Don Laka and DJ Christos Katsaitis.

The labels feuded over who owned “Sigiya Ngengoma,” a hit song that took SA by storm but instead of ending in bloodshed as we’ve seen before (East Coast West Coast, etc.) the parties involved decided to merge labels, forming one South Africa’s most formidable record labels- Kalawa Jazmee- which is celebrating 25 years of music magic. 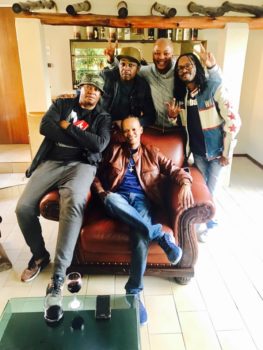 To celebrate this momentous occasion, the legendary music makers have a jam-packed programme spread over a few months and includes:

– A TV documentary called The Story of Kalawa Jazmee

– A Tribute to Kalawa Jazmee Live Festival, capping off 2019

“The Kalawa Jazmee journey has allowed us to cross paths with so many celebrated names and it is such an honour. When I look at all the work we’ve done, I feel like a fan of all those artists. I was so fortunate to work with great minds like Bra Hugh Masekela. I remember when he came to our studios, he was nervous – meanwhile we were worshipping him and his greatness,” Zynne “Mahoota” Sibika, one of the founders, told Sunday Independent.

“Through music we were also able to change perceptions and influence society by establishing a new pop culture that encouraged the youth of the time to forget the past and focus on where we were headed. Those were the times when people were very angry, violence abounded but we used that opportunity to make a difference,” he added.

2019 is the year for celebrating Kalawa Jazmee Records and all its done for the South African Music industry.