K1 Jaxe is the ‘Rap A Verse with Kwesta’ winner

K1 Jaxe wins Rap A Verse with Kwesta, a competition on an up-and-coming artists’ platform created by Jameson’s Whiskey during lockdown. 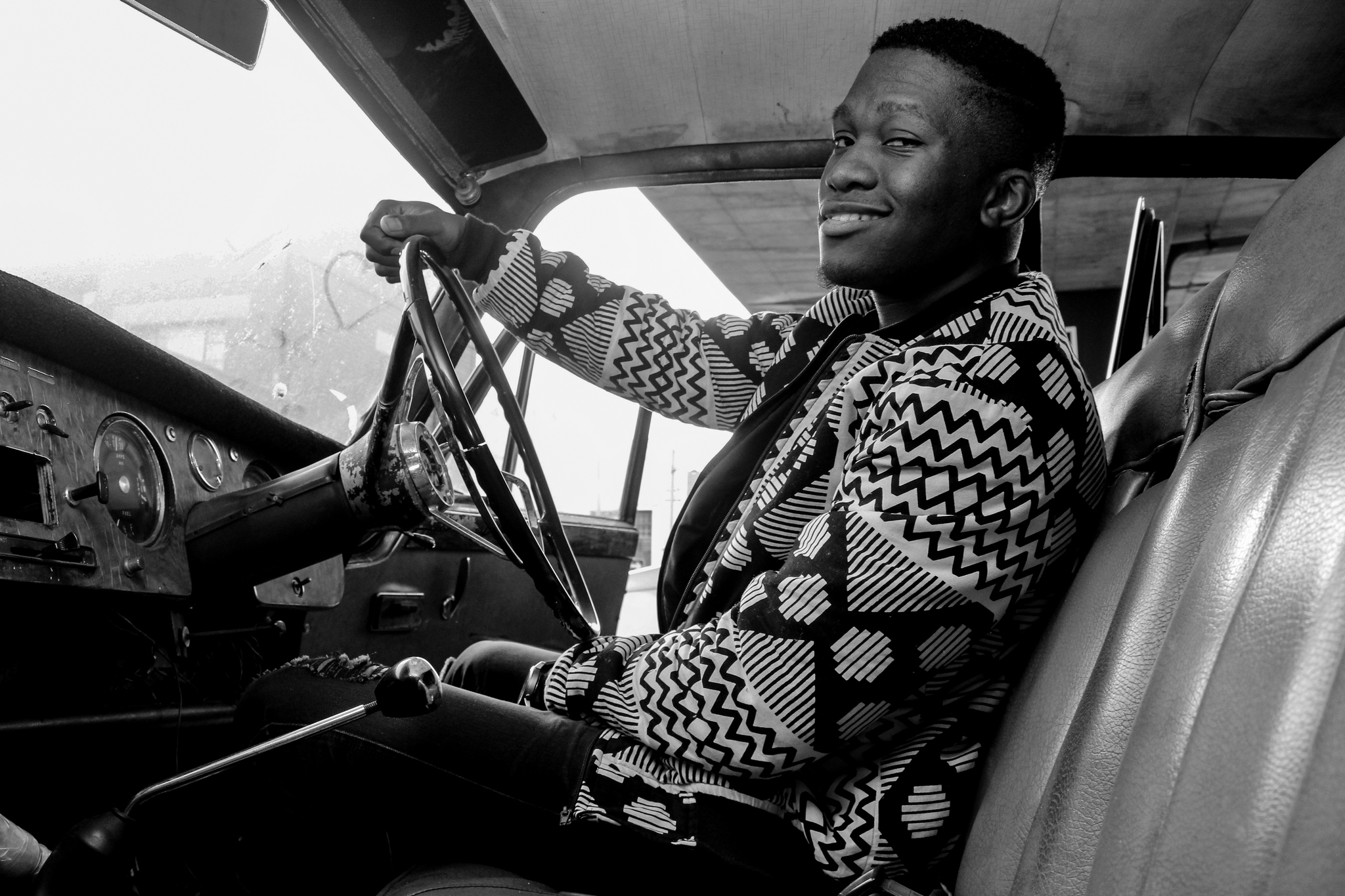 The platform is called Jameson Connects: The Stay Inn, a playbook of live virtual events brought to you by Jameson Whiskey.

Rap A Verse with Kwesta gave aspiring rappers the dream opportunity to potentially collaborate with Kwesta on a single and receive a trip for two to the Jameson Distillery in Ireland.

Out of 1 420 competition entries K1 Jaxe was awarded first prize.

The competition ran for a 5 week period and Kwesta had the hard task of going through every single entry before narrowing down his choices.

While Kwesta admits there were some chancers, the majority of the entries were of a high calibre which only made his job more difficult.

“I was looking for someone who wants to make music, who lives for this thing, who has a dream of making music,” Kwesta expresses.

In the end there could only be one, and after announcing K1 Jaxe (real name Ayanda Mokgopa) and DSB (real name Dorin Shane Braun) as the two finalists, Katlehong resident, K1 Jaxe has now been crowned as the winner of Rap A Verse.

Catching Kwesta’s eye and ear as an artist who is so much more than just one hot verse, K1 Jaxe will now have the guidance of Kwesta at his disposal as his career takes shape.

“Apart from the fact that he’s an amazing rapper, I spoke to him a couple of times while we were choosing the finalists and I felt his personality and I saw his desire.

Lockdown rules pending, K1 Jaxe will now step into the studio with Kwesta and producer Edward “Gobi Beast” Gobizembe (DaKar II) to start work on a single which is set to yield sweet sounds.

WATCH:  Video of K1 Jaxe announced as the winner.