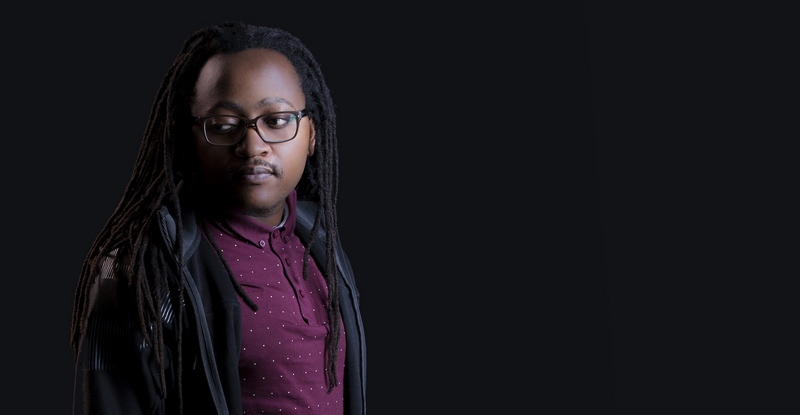 While Just Mo has been one of the prominent personalities at YFM and on the club circuit, it was way back in 2011 when the Soulful and Deep House aficionado dropped his debut single “Curious”.This silence on the production side is about to change as Just Mo has just released a single titled Love You Better.Featuring the vocal talents of no less than Andyboi, this Soulful House number comprises a driving kick drum and bass line amidst smooth soothing keys.

Andyboi’s vocals are delivered effortlessly in English and in isiZulu as he croons about loving his partner “better”.

“This is a love song about a guy singing to the love of his life and desperately pleading to her to give him another chance,” elaborates Just Mo.

Love You Better is a soulful mid-tempo track that will have listeners nodding appreciatively and the more adventurous most likely expressing themselves on the dance floor.Asked if the song’s subject matter was inspired by personal experiences, Just Mo attributes the penmanship to the track’s vocalist. 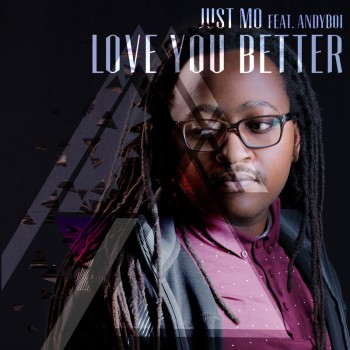 “Well AndyBoi came up with the lyrics so I think the song is more about his life than mine, but the main inspiration of the song is love plain and simple,” laughs Just Mo.

Andyboi is currently riding high on the back of “Trail Evolution”, his debut studio album released last year under Soul Candi Records. Just Mo says that when he first conceptualized the Love You Better he had two or three vocalists in mind, with Andyboi being one of them.

“Andy is one of the most talented singer/song writers I know and I have been a fan of his work since way back in 2010/11,” says Just Mo.

As fate would have it Andyboi approached Just Mo and the result is Love You Better.

“Andy approached me not so long ago wanting to do a track with me and I was like ‘great lets work!” says Just Mo.He commends Andyboi for his work ethic and enthusiasm as they managed to wrap up production within a relatively short period.

“Andy works damn quickly yet is very professional and takes his craft seriously.It was also lots of fun working with him and Cuebur as the ideas don’t stop flowing,” says Just Mo.Love You Better will be available this month on iTunes, Traxsource, Beatport, Juno and other online music retail platforms.

It’s the first single off an EP which will be out at the end of the year on ‘Just Mo Records & Productions’ the DJ/Producer’s self-owned label.

Pending a favourable response from the market, a full length album might be out in 2016.

He says that a film director has been engaged for the shooting for the Love You Better music video and the process should kick off soon.

“It will not be your typical House/Dance video.

This video is going to turn heads once it is finished and out on TV!” promises Just Mo.

Regarding his sabbatical from production, Just Mo says he had made a conscious decision to hone his production skills and increase his knowledge of the music industry.

“I was just watching the music scene for a while, learning about the industry and furthering my education on music and taking time to learn the technical side of production,” he says.

During this period Just Mo has however been featured on a number of compilation albums, most recently the Soul Candi Selektor Series Jozi Edition.