Julian Jeweil TO drop his debut album ‘Transmission’ on Drumcode

Julian Jeweil wants to share his techno story with you. 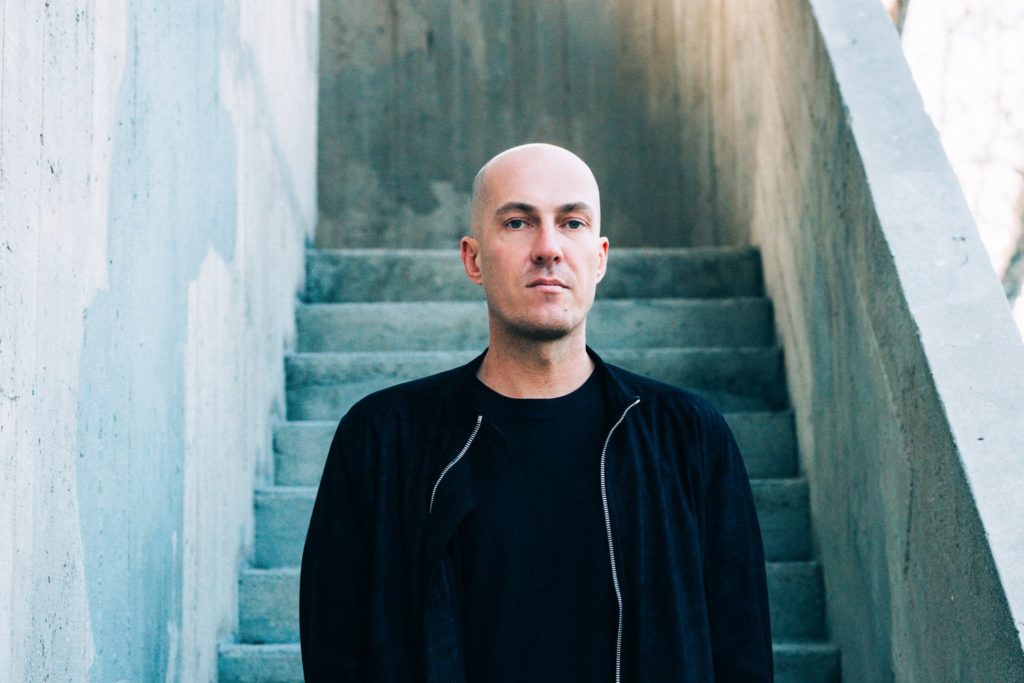 Over the past decade, Julian the sparkling Jeweil has risen to become one of electronic music’s most revered artists, synonymous with cutting-edge melodic techno.

Throughout his illustrious career, this Marseille-based artist has garnered numerous accolades and achievements including track releases on esteemed imprints such as Cocoon, M-nus and Plus 8.

He was also Beatport’s #1 top selling techno artist (2015) and has remixed the likes of Moby, Deadmau5, Dubfire & Oliver Huntemann and Pan-Pot.

It just takes one glance at his gig roster to recognise the unequivocal talent as he’s played some of the world’s best clubs/events such as Fabric (UK), Womb (JP), D-Edge (BR), Drumcode OFF Week 2018 (ES), Drumcode Festival (NL), BPM Festival (PT) and Resistance (MX).

Though Julian has released countless world-class tracks supported by the likes of Richie Hawtin and Beyer, Transmission will be his first full-length album, in a massive 11-track offering released on Adam Beyer’s Drumcode.

“With Transmission I wanted to produce an album which would represent me a hundred percent, without limiting myself or setting boundaries.”

He added: “It was important for me to make an LP where every single track could be used in a mix as well as listened to at home. The album’s concept was simple: Transmission tells a story; my techno story”

Julian Jeweil presents Transmission, available in both digital and vinyl formats on 7 January 2019 via Drumcode.