Judge is a professional DJ who is now ready to release music of his own. 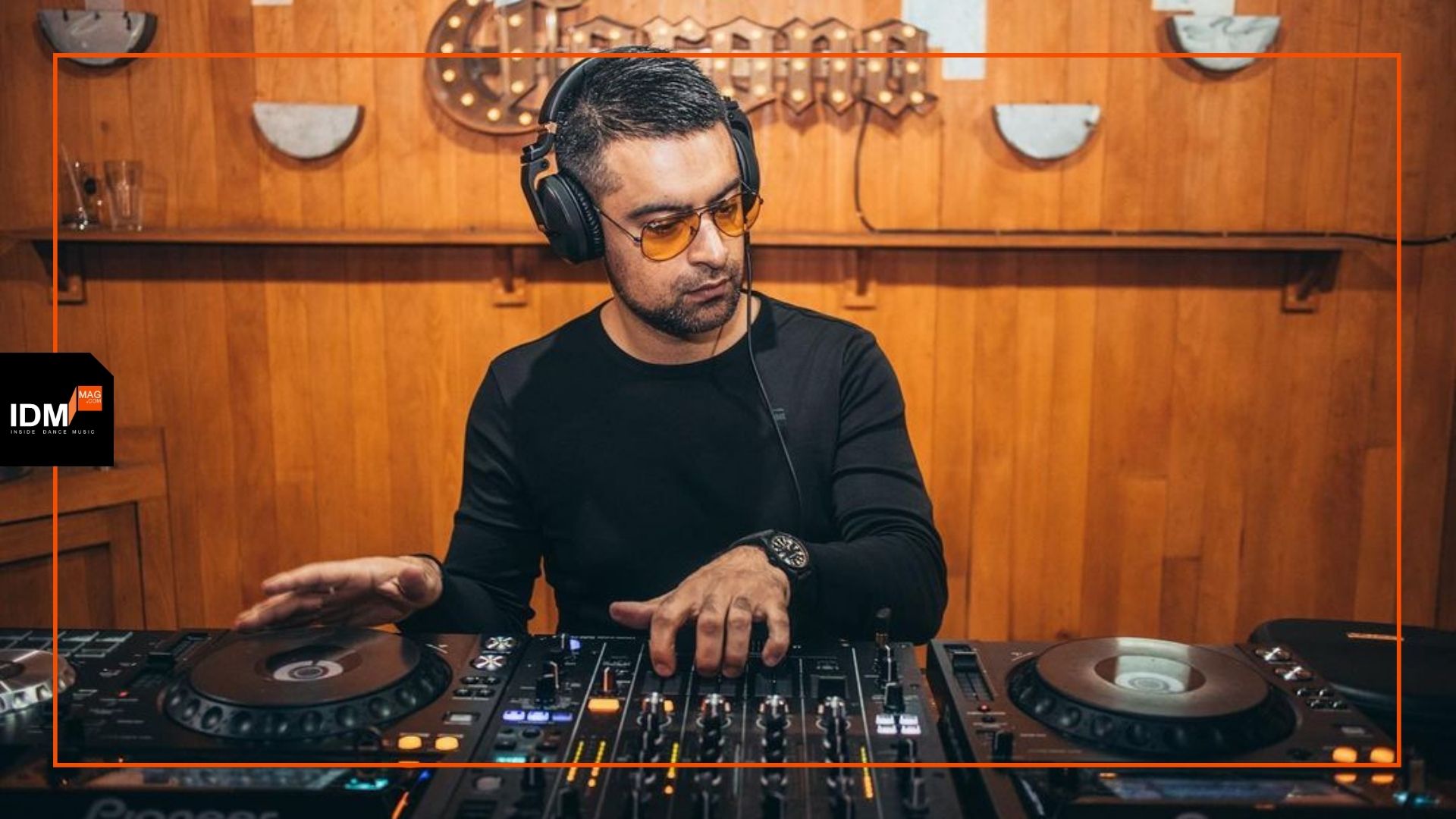 His debut single “Just Once” features Lauren Bhana and is available now across all digital platforms.

Just Once is a euphoric house track, with funk, pop and future house elements, incorporating and reflective of Judge’s love and passion for house music.

The single is melodically delivered and driven by vocals, with a feel-good vibe, despite some of the serious nature of the life and love lessons inherent in the lyrics.

“Just Once” was co-written and produced by Judge’s artist and producer cousin Dillon Bhana and features Dillon’s sister Lauren Bhana whose mellifluous voice is perfectly blended among Judge’s smooth and poised vocals in the chorus.

The song is about love and relationships. Sometimes we fall in love with the idea of the person or what it could be, so we remain in the relationship/situation and give it our best, despite the absence of reciprocation. 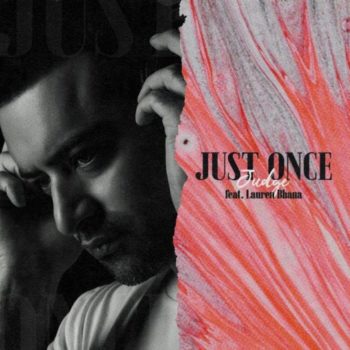 It is also about loving oneself, but still being selfless at the same time. It is written from Judge’s perspective of a lesson learned, to not lose your identity and to do the things that move your soul, that make you happy.

Judge dedicates this track, in loving memory of his uncle Roland Bhana and his friend Damian Michael, whom he lost in 2020. Judge expresses, “They both loved music tremendously and were major influences in my life and career as a DJ and artist, and inspired me to greater heights.”

The song was written and recorded during Judge’s last visit to his uncle, and Dillon’s father before he sadly passed from COVID-19. Which makes this release just that more special and sentimental.

Originally from the Eastern Cape, Judge describes his experience from going from DJ to a recording artist.

“I am a self-taught drummer and percussionist and grew up in a musical family.

“I have always loved music and used to sing and lead praise and worship at my church in Port Elizabeth. I think in short, I was a musician and singer long before I started spinning on the decks.

“Creating my own music was a natural progression and avenue for me to express myself musically. I have finally decided that it is time now to take that next step.”

You don’t hear house music, you feel it, it moves you…” – Judge.