You are here: Home / News / Jub Jub removes song from YouTube due to copyright infringement

Jub Jub removes song from YouTube due to copyright infringement

Jub Jub has had a song removed from the music video streaming site, YouTube due to copyright issues. The video that got taken down had his new song in it. 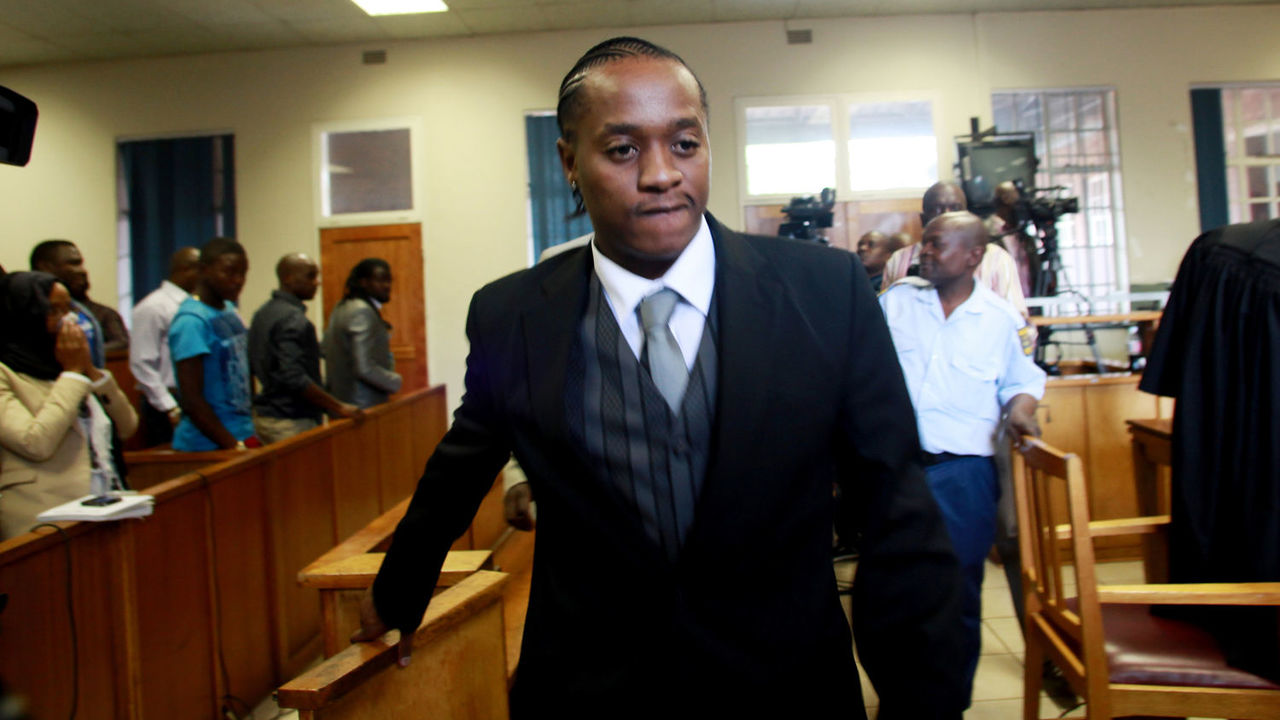 He has done this specifically as he is about to relaunch himself into the South African music scene after years of personal setbacks and legal problems.

Reportedly, Mabala Noise is also interested in meeting with Jub Jub to discuss a potential recording deal. Jub Jub managed to release a new track just hours after he left prison over a month ago. He is currently on parole and is taking what appears to be positive steps in getting his career going again.

The new track is titled Ke Kopa Tshwarelo (Please Forgive Me). Someone took the liberty of posting it to YouTube and the track went viral. It racked up 350 000 views in only five days of being up.

The song became of one of the biggest songs on YouTube in South Africa. However, because the video was uploaded illegally and Jub had it removed.

If you try to watch the video now you will see an error message that reads: “This video is no longer available due to a copyright claim by Molemo Maarohanye”.

YouTube was efficient in having the video removed after his management sent a letter of complaint to the streaming site.

“The person who uploaded the song did not have Jub Jub’s permission to post the song online. We do not know the person but it should be Jub Jub’s right to decide if the song should be posted online or not. Jub Jub is a musician and nothing that has happened to him will change that. He has grown because of his experiences and fans will hear how it has made his music more mature. He has a lot to offer the music industry still and he is going to keep making music,” said Jub Jub’s business partner Pablo Sehloho told TshisaLIVE

The song will return to YouTube with an accompanying music video marking the comeback of Jub Jub.