You are here: Home / News / Jozi Cannabis coffee shop a first but for how long?

Jozi Cannabis coffee shop a first but for how long?

Although cannabis use isn’t legal yet, the first Jozi Cannabis coffee shop now exists and it has become public knowledge. 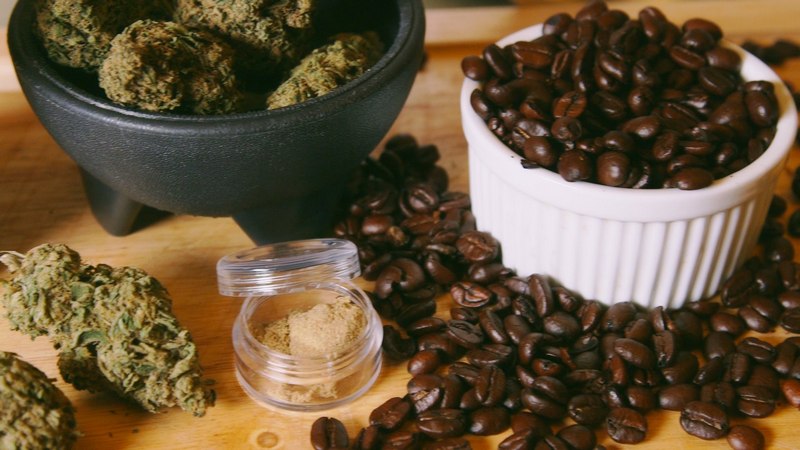 Much like the model of a Dutch coffee shop, this Jozi Cannabis coffee shop will take you to a new, lit up height, becoming the first to trade in the open-almost.

As the legalization of cannabis is still fighting for the right to get high, owner Frank L has a neon sign inviting patrons.

Naturally he doesn’t give his full name for print, and the name of the shop is also cryptic, revealing just enough for customers yet remains vague enough for detractors to stay distracted.

Cannabis use is on the fence, as the Western Cape High Court ruled private use and cultivation constitutionally legal in March, however, Parliament is yet to amend the law. 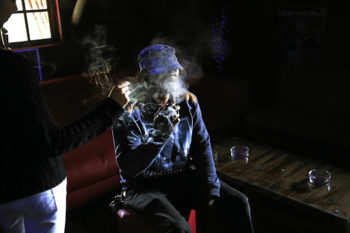 The uncertain ruling means that Frank’s Jozi Cannabis coffee shop could get shut down at any minute, though he admits that he was tired of waiting for the law to catch on to the reality.

Within the first month of opening, more than 1 300 people came through his doors.

The menu includes offerings called bliss, pineapple, honeycomb and boss cheese, ranging between R180 and R800 a gram, as well as cannabis dabs and ‘space cake,’ which is wildly popular.

The floors of the shop are painted like a kiddie’s road-safety traffic park, with signs saying “Red Light District: and cannabis themed table tops.

For entertainment there’s a pool table, popcorn machines a food counter and of course a counter selling paraphernalia and patrons can enjoy their high time on sofas and chairs, lit by UV lights.

“South Africans have needed a cannabis coffee shop culture for years. This café is just the beginning,” says Frank L, who’s already plotting a second café. The green revolution is coming; it can’t grow in the dark forever.

Let’s light up in honour of the first Jozi Cannabis coffee shop but now that it’s out in the public domain via mainstream media, we can’t help but wonder if law enforcement will feel obliged to shut them down.