You are here: Home / News / Jozi-based duo Easy Freak album No Lies out 3 May

Jozi-based duo Easy Freak album No Lies out 3 May

Easy Freak will be dropping their sophomore album next month, No Lies. 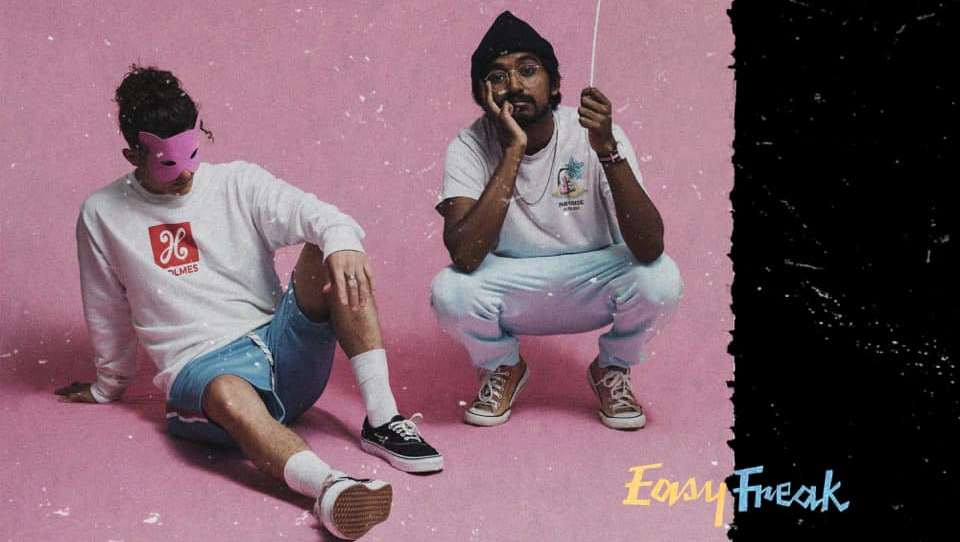 The popular Jozi-based duo are releasing their sophomore album entitled No Lies. The album comes after the release of their debut album, I’m Alright in 2017, and the release of the first single from the new album, called cometogether/uzobona featuring Darkie Fiction in March 2019.

No Lies was written throughout 2018, after the duo found inspiration in moving to Johannesburg. Self-produced by Dom and Jude and recorded at their home studio and was also mixed and mastered by Dom himself.

“The move up to Jozi meant a lot of good change for us; one being that we had a lot more time to put into our music. We feel like we’re improving as songwriters and producers and being in Jozi, broadening our reach into new communities and circles; that’s definitely inspired us. We’re in an exciting space as a group and we feel that it comes through in this album.” says Jude Kenrick.

The new offering features the duo’s signature dancing groove which the duo has become known for which, combined with their dirty synths, delivers an enthralling music experience from start to finish.

Growing as songwriters and producers since the release of their last album, they have firmly settled into who they are and what their sound is as musicians. Being able to put a lot more time and thought into the flow of the album compared to the last one, listeners will be captivated from the first track to the last.

“We always want to make people feel something with our music; we definitely feel like that’s gonna happen with No Lies.”

With a natural fusion of pop, hip-hp, funk and soul, Easy Freak’s Dom Hurd and Jude Kenrick have been making waves in the SA music scene, playing at festivals such as Oppikoppi, Zakifo, and Mieliepop.

Easy Freak No Lies drops 3 May, listen to the lead single cometogether/uzobona featuring Darkie Fiction below.