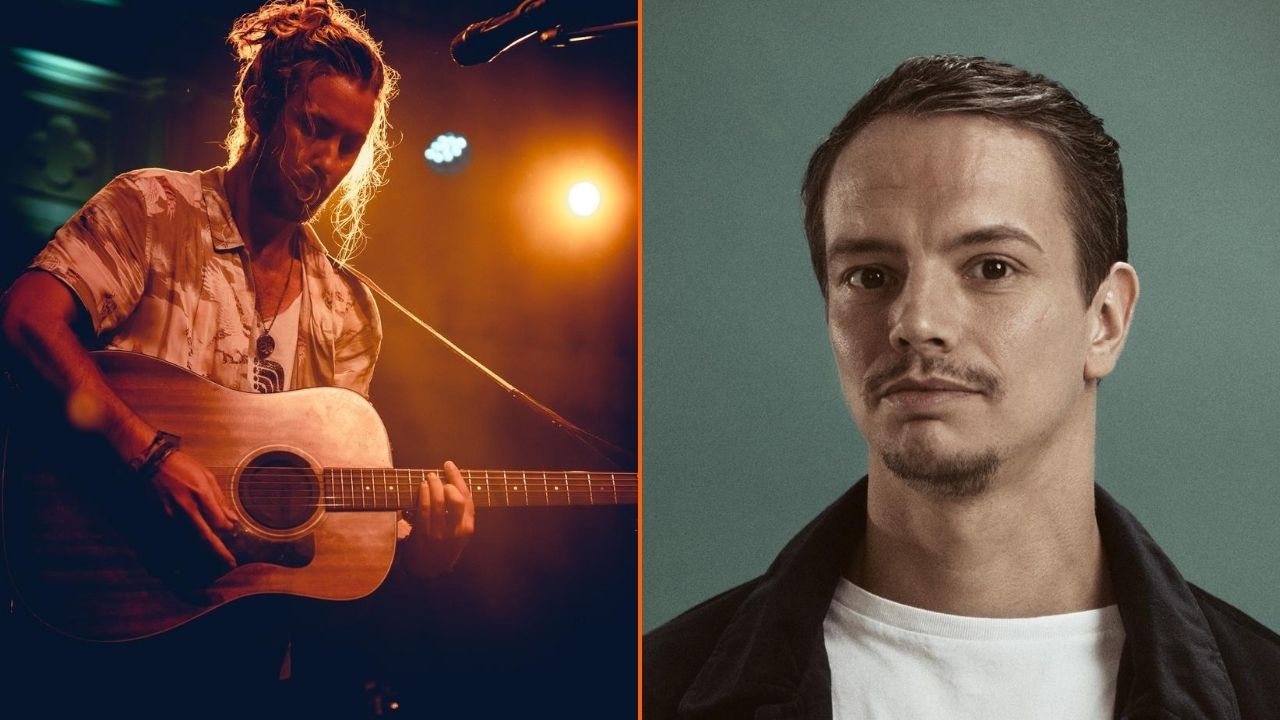 The remix, out now on Decca Records, gives the track a new energetic summer vibe that will certainly make fans dance to the beat.

Partly inspired by a friend who struggles with addiction, the original version of ‘Mortal Man’ strips Jeremy down to acoustic guitar and signature loop pedal, his seductive voice littering a breezy melody with irresistible sunshine-soaked hooks.

Farben, arguably one of the most established and successful Dance/Pop artists, has taken the original track and added his signature deep house production, turning the song into a dynamic and bouncy summer tune.

With over 500 million streams in Spotify, 250 million views on YouTube, and multiple Gold, Platinum and Diamond awards, Farben has collaborated with the likes of James Blunt, Lauv and Disclosure to make some of the most iconic dance tracks of the decade.

His remix of ‘Mortal Man’ is not the exception, with great electronic enhancements, Jeremy’s track will leave fans wanting more.

Brought up in a surfing village on the outskirts of Cape Town by his South African father and Swiss-born mother, Jeremy Hewitt – as he was then – came to music late.

After picking up a guitar for the first time in university, Jeremy’s career has been characterised by constantly breaking through glass ceilings.

A decade ago, just before his career exploded at home, Jeremy co-founded the eco-initiative Greenpop, inspired by the waste and excess he’d seen at sea working as a deckhand on superyachts for two years.

Organising a fundraising gig in a Cape Town club with some big local bands, he put himself on the bill as the opening act.

From there, things moved fast. After being championed by BBC Radio 2 for his single ‘Gold’, Jeremy went onto six years of touring with a high-energy live show earning him a global army of dedicated fans.

Additionally, he has pocketed the respect of the industry and has collaborated with the likes of Ed Sheeran, Simone Felice (The Lumineers, Bat For Lashes), and Cam Blackwood (Bastille, George Ezra).

Alongside the release of ‘Mortal Man’ and streaming acoustic gigs for his global army of fans, the long-time activist founded The Big Food Drive, a crowd-funded campaign to send food to some of the poorest communities in South Africa during the coronavirus crisis. After launching in April, the campaign raised over $50,000, more than five times the initial target.

Now, as the singer-songwriter prepares for the next phase of his career, he looks to stick to the same fundamentals that got him this far: “Write great songs and put on great shows. If we do that right, everything follows.”