Leading German artist and co-founder of Swoon Recordings, Jelico, makes his debut solo release on his own imprint with a stunning two-track, genre-defining combination that sets the standards for his next few releases at an extremely high level. 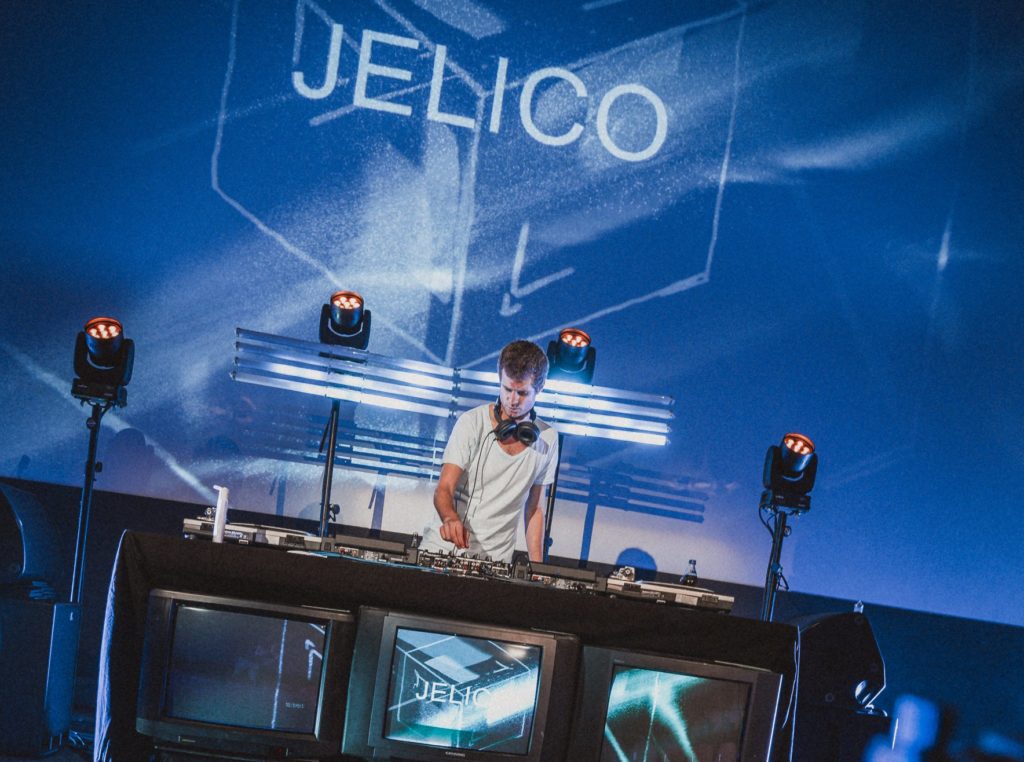 One half of Get Physical’s Stereo.type. and with an already massive collection of impeccably produced tracks on labels such as Get Physical, Katermukke’s MUKKE, Einmusik’s EIN2, LouLou Records and Just Her’s Constant Circles, Jelico’s production prowess never ceases to amaze as he continues to raise his standards and musical imprint both in Europe and internationally.

Delving headfirst into the depths of his sound, the title track ‘All I Want’, delivers a moody and nostalgic vocal house cut.

An energetic percussive rhythm pulsates throughout the track culminating in a massive mid-track break which then drops into the perfect finale, giving listeners (dancers) that much-loved ‘hands in the air’ momentum we all crave.

Track two is the pick of the bunch for us.

‘Entropy’ is an African inspired, percussive and edgy rhythmic groove featuring automated delays that lead the way for the groovy bassline and ecstatic synths that flow throughout.

There’s a certain mystery and curiosity that builds all the way through until the final unleashing in the final drop.

Offbeat kicks and vocal cuts demonstrate the production class of Jelico who has been able to release on so many of the biggest record labels in electronic music in such a short time and has many more to come.

Jelico’s ‘All I Want’ will be available everywhere on 9th October 2020 via Swoon Recordings.

Listen to Jelico’s ‘All I Want’ below.