You are here: Home / News / Jazzuelle Inaugural EP out on AtJazz Records 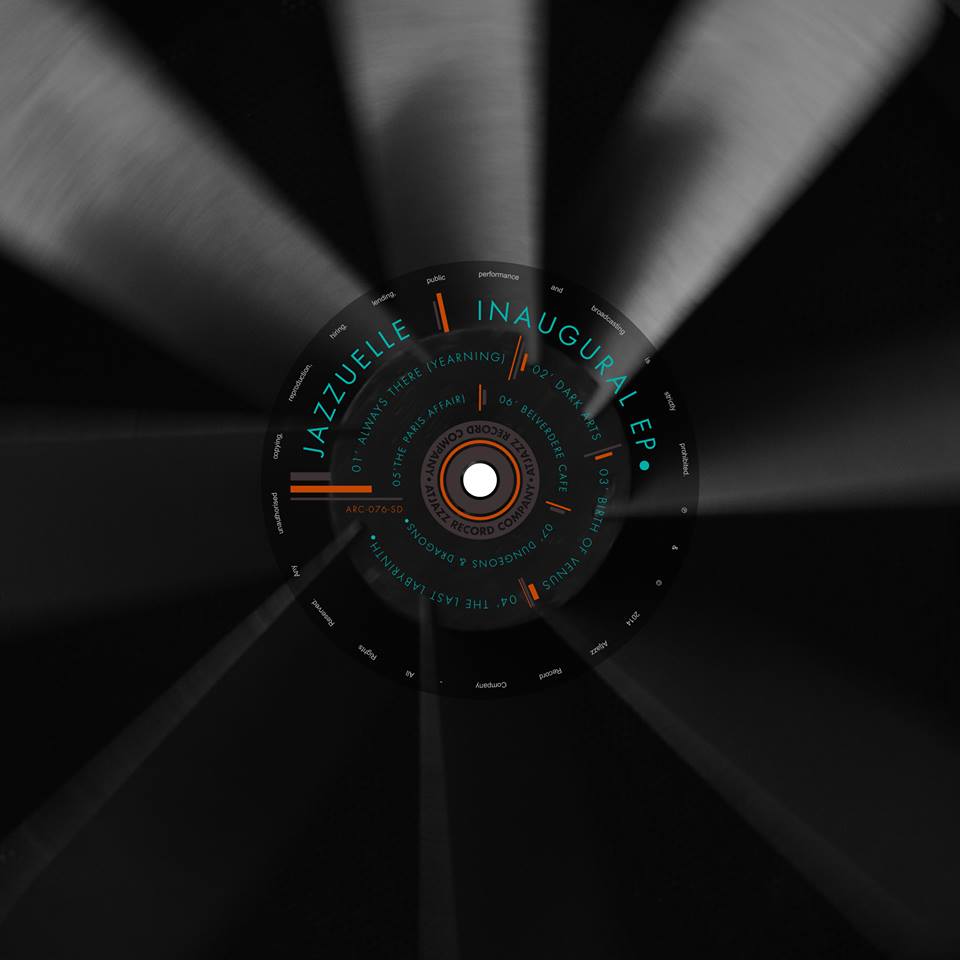 The Jazzuelle Inaugural EP was released on AtJazz Records on the 31st of January 2015. Thando Tshoma is the name behind the Jazzuelle act and his musical influences stem from the origins of underground hip hop, good old jazz, and a stint with left field electronica.

His preferred form of musical expression is that of the deep house variety, blended with trip hop and sounds that are originally South African but with a definite European acid jazz feel.

Charles Webster: “Been playing all trax at my gigs recently…best SA music ever without a doubt!”

Martin Iveson (Atjazz – London UK) : “I’m very proud to have this record on my label, it’s not often one receives this amount of imagination in one hit.”

Vinny Da Vinci: “Yup this young dude is really onto something. Dopeness all around!”

This is what Jazuelle has planned 2015; he has upcoming releases for artists like Ananda Project, Ursuler Rucker, Vinny Da Vinci as well as being on the artist rosters of labels such as Amsterdam’s Phat Elephant Recordings, UK’s Atjazz Record Company, South Africa’s own Do It Now Recordings as well as Foliage Records (Germany) and Dreamawake in Miami.