You are here: Home / News / Jasmine Thompson, a muse to DJs and EDM producers

Jasmine Thompson, a muse to DJs and EDM producers 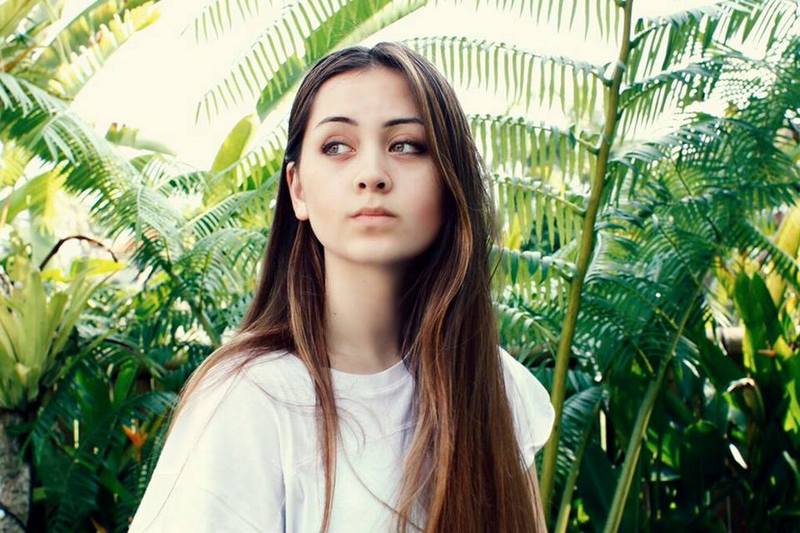 Jasmine Thompson, a muse to DJs and EDM producers made her debut on the British charts back in 2013 with a deconstruction of ‘Ain’t Nobody’ by Rufus & Chaka Khan.

The London born singer/songwriter has gained more than one million YouTube subscribers.

German DJ Felix Jaehn was so inspired by Thompson’s version of the classic R&B hit that he created a remix, which made it to No. 5 on the Top US Viral 50 Spotify Chart and has become an international iTunes chart-topper.

Avicii requested that Jasmine Thompson cover his ‘The Days’ single. Her version is an elegant piano song that Avicii described as breath taking. 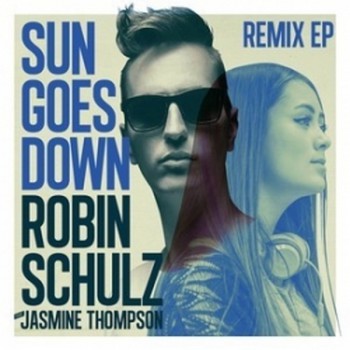 Kygo and Naughty Boy, & Passenger also jumped on the Jasmine Thompson band wagon. Her cover of Passenger’s ‘Let Her Go’ has been viewed more than twenty one million times.

Last year, Robin Schulz, got her to feature on his track “Sun Goes Down”. That track has become a top ten international dance hit with a video that has gained more than sixty eight million YouTube views.

“Jasmine’s vocals on ‘Sun Goes Down’ were a perfect accompaniment to my production. Her voice has a global sensibility and the potential to reach the world.” Says Robin Schulz

That was the first time that I heard myself on a dance track. I liked how the sound was different from the style of my covers, which are very stripped-down with just piano and vocals. It was a great feeling to know that I could branch out into the dance world and not just stay in the piano ballad world.” – Jasmine

Jasmine Thompson’s knack for the hit making dance pop music is evident in ‘Adore’ which is her debut single. The track reflects a love song theme but for the singer it’s really all about her relationship with music.

She says “The chorus is, ‘I adored you/Before I laid my eyes on you,’ which for me is about how music was there for me even before I realized I wanted to be a singer.”

She is signed to Atlantic Records and her upcoming EP ‘Adore’ will be released soon.