This Japanese science professor could face jail time for his teaching ‘methods.’ 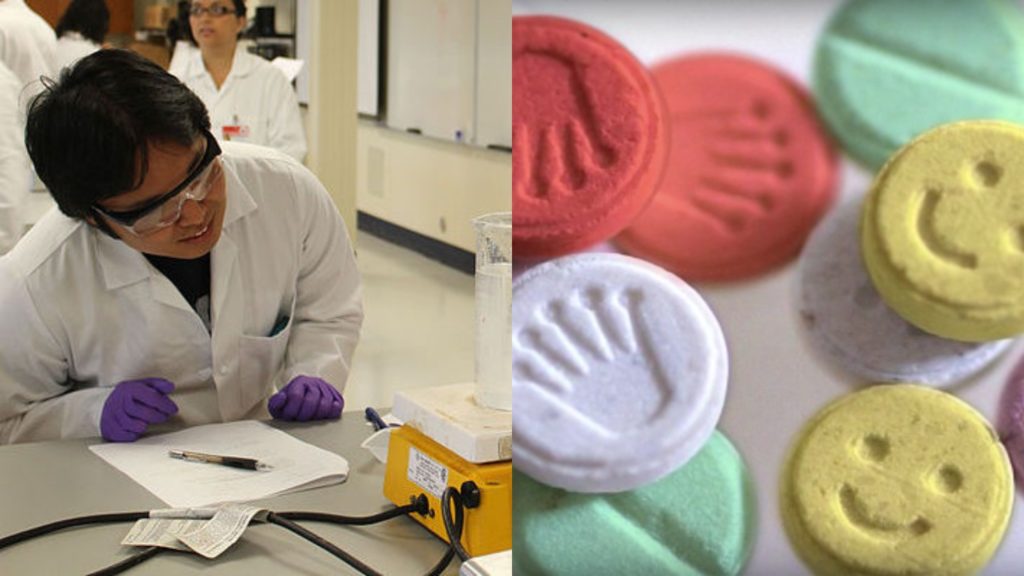 A 61-year-old university professor could face up to 10 years in jail for allegedly teaching his students how to make MDMA to “further their knowledge” of pharmaceuticals.

The Kyodo News Agency reported that Tatsunori Iwamura, professor at Matsuyama University in Ehime prefecture taught his students to manufacture the illicit party drug MDMA along with the “designer drug” 5F-QUPIC, in 2013.

You may be thinking “Walter White,” but his motives appear to be pure (pure MDMA, yeeah) and Japan does grant researchers a license to manufacture illegal drugs for academic purposes.

And would you look at that; Prof Iwamura did have a license issued by a local government outside Ehime, however it had expired, an unnamed source told the Kyodo news agency.

Local authorities believe 11 students listened to their teacher and manufactured the drug, under his instruction. An assistant professor, along with 4 students, have also been referred to prosecutors, the news agency said.

The university will take the necessary actions based on the results from the investigation.

“We sincerely apologise for causing serious concern to students and their parents,” said Tatsuya Mizogami, the university’s president, according to Kyodo.

Acting on a tipoff from someone outside the university, the drug enforcement agency searched the professor’s home and laboratory at the university’s college of pharmaceutical sciences, however they did not find ANY MDMA/ecstasy.

One thing they did find is traces of 5F-QUPIC – correspondingly known as 5F-PB-22 – a cannabis-like substance banned in Japan in 2014 under the suspicion of causing road accidents.

At the end of the day, the professor did have a license, okay it was expired but that’s just paperwork…

Hopefully the investigation shows the Japanese science professor had pure intentions and acted in the name of science.