You are here: Home / News / Check out this Jack Ü tour rider from Skrillex and Diplo

Check out this Jack Ü tour rider from Skrillex and Diplo

This Jack Ü tour rider from Skrillex and Diplo reads like a shopping list for your favourite kind of birthday party. And this is just a regular tour night for these two world famous DJs. 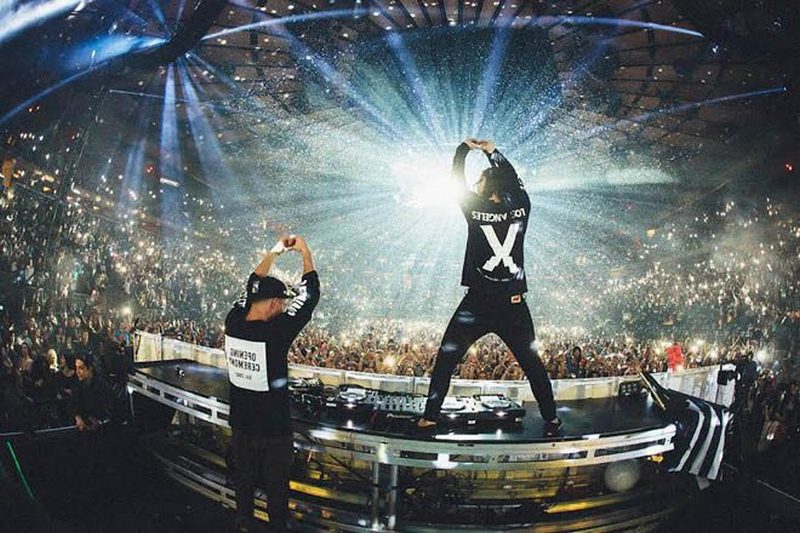 Skrillex and Diplo really do seem to love their booze and this Jack Ü tour rider offers precise and well rehearsed instructions for the needs of the artists on just what and how much.

The reason why public curiosity usually peaks over artist riders is due to the fact that these lists in fact say a lot about the personality of the artists.

For instance, Skrillex and Diplo have a strong reputation for living the party life and their tour rider seems to coincide with this image.

The rider for Diplo which was leaked back in 2012 had some obnoxious and silly requests that seemed to be a way for the producer to entertain himself and take the piss, versus being what he actually needed or wanted backstage.

The Jack Ü tour rider is a lot more straight forward and instructive. You could call it a little more mature and sensible, even with the party size amount of liquor requested.

Check it out below: