How iTunes shutdown will affect DJs

The iTunes shutdown is happening, but DJs be weary before updating to Catalina. 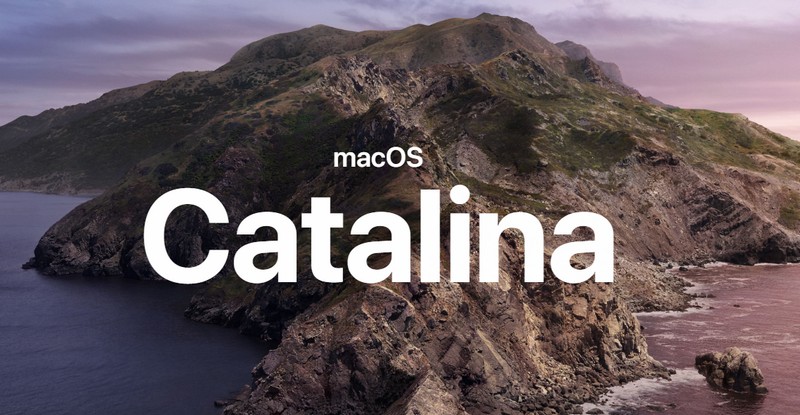 According to Apple, the new Music app won’t sort tracks into playlists and utilize the “Share iTunes Library XML with other applications” option which has been used to transmit data between apps seamlessly.

Instead, users’ personal libraries will be automatically sorted into three new (and separate) apps- Apple Music, Apple Podcasts and Apple TV. While this innovation is new and exciting (and neat) the lack of XML file support will wreak havoc for DJs wanting to transfer data to applications such as Rekordbox and Traktor.

Don’t cry for me Catalina

Basically, the data won’t stay organized in set playlists without the XML file support. So what now? Well, Apple is warning artists and DJs to rather avoid updating to Cataline until developers find solutions. While Traktor and Serato have released beta versions of their software, Rekordbox is holding out.

iTunes on Windows hasn’t changed, so apps on Microsoft’s platform should remain unaffected.

For those wanting to make the move now, there is a way to get XML files out of Apple’s Music app- it’s just a bit more complicated. As is seen in the video, you need to manually export the library as an XML file and then load it into your DJ app. Bare in mind, these are static files, meaning you’d have to export a new one every time you wish to update a playlist.

Hopefully, developers find a solution to the iTunes shutdown and XML file sorter; can someone say, “gap in the market?”