Three Iranians have been jailed for distributing underground music after they were found guilty of ‘spreading propaganda against the system’, ‘insulting Islamic sanctities’, and ‘illegal audio-visual activities’. 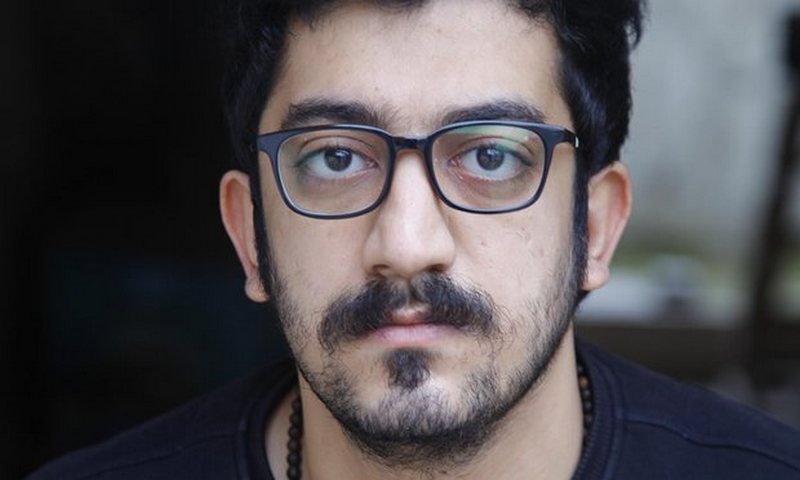 The three guys that were jailed for distributing underground music are Mehdi and Hossein Rajabian and a friend of theirs named Yousef Emadi. They are all serving a three year jail sentence and allegedly were not allowed any access to lawyers during their trial.

Originally, they were sentenced to six years in jail but after their case went to the appeals courts their sentences were cut down to three instead. The other three years were suspended and dependant on their ‘good behaviour’. The three men have also been fined 200 million rials.

They were arrested back in 2013 by the elite Revolutionary Guards in connection with the now blocked Iranian website Barg Music. They distributed underground music, which included lyrics and messages which were offensive to the Iranian authorities and the country’s religion.

Hossein Rajabian’s conviction is also in part due to his feature film The Upside-Down Triangle, which focused on the topic of a woman’s right to divorce in Iran.

According to Amnesty the three men jailed for distributing underground music, were beaten and subjected to electric shock treatment before they were released on bail.

The founder of the website, Mehdi Rajabian is reportedly suffering from muscular dystrophy which he allegedly developed after facing rigorous interrogations.

“He has to get an MRI every month and take regular shots. His family is very worried about what’s going to happen to his health and treatments once he goes to prison.” an anonymous source shared with the New York-based International Campaign for Human Rights in Iran.

These three convicted men are brave in the way that they were attempting to initiate change through their art. Now that they are jailed for distributing underground music, they are literally suffering for it.