The International Motor and Music Festival will position Cape Town as the premier motorsport hub. 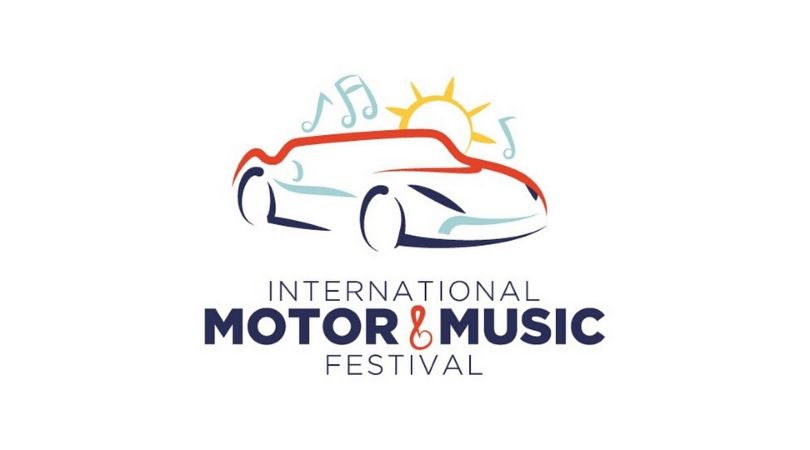 Mattric Events announced the launch of the International Motor & Music Festival, a family lifestyle event confirmed to take place at the Cape Town Stadium on 23 and 24 November 2019.

Live international celebrities include 2-time F1 world champion Mika Hakkinen and the original Stig as he takes on some of SA’s best pro-drivers and racing legends before he is unveiled live on stage.

Catch Mika Hakkinen live on stage with intimate Q&A as well as major South African performing artists including the Parlotones, Prime Circle, MiCasa and many more plus leading comedians.

Be a good sport

Car, motorcycle and truck exhibitors include some of the world’s most iconic collectables and brands – Ferrari, Lamborghini, McLaren, Aston Martin, Porsche, Cobra, Mustang, Harley’s, Ducati’s and more, plus a Gymkhana Race Track where the Stig and many Exotic super-cars will go head to head to try beat each other’s lap times.

Three-time SA national drift champion, Jason Webb, will burn rubber and smoke his tyres as he showcases why he’s champion along with many more competing displays.

There will also be an Outdoor, Sport & Leisure area with quality lifestyle exhibitors displaying their latest ware from RV homes, camping and tents, boats, rock-climbing walls and trucks to inspire future family adventures.

A portion of ticket sale proceeds go to Cape Town’s Ladles of Love and Hangberg Pre-Primary School, along with Bearded Heron Safari’s as an attempt to help curb the devastating number of Rhino killings in the Kruger National Park.

Get tickets to the International Motor and Music Festival here.