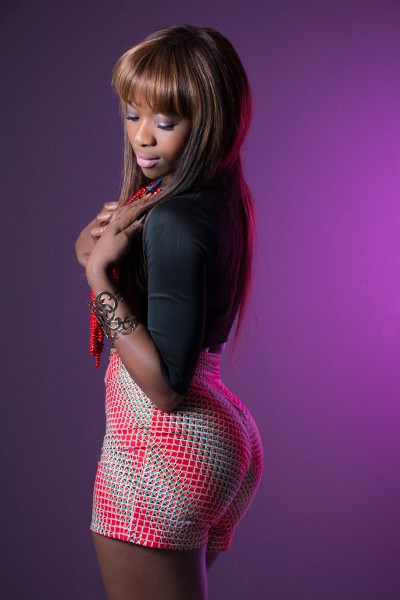 Infinix, the sexy and talented vocalist and DJ has been signed to Soul Candi Records. In an industry that we all know is dominated by males, Infinix has been demanding attention on all the right levels. Aside from her sexy looks and classy style, the young talent has been working hard at developing her DJ skills and persona.

Ear-marked as a ‘superstar in the making,’ by Soul Candi, Infinix joins the ranks of one of the most impressive artist rosters in the country and the label has noted 2015 to be the year she releases her first album although we’re sure she will be popping up on a compilation here and there before that big day arrives.

Established 13 years ago, Soul Candi Records has established itself as on of South Africa’s premier independent labels for house and dance music. They have consistently produced award winning and platinum selling albums and boast some of the biggest names in South African house music on their artist roster such as; Mi Casa, DJ Fresh, Crazy White Boy, Euphonik, Muzart and many more.