The Ibiza World Tour is hitting our shores this December, just in time for summer and of course New Year’s Eve! The parties will be ripping up the coastal cities of Cape Town on the 29th December 2014 and then Durban on the 31st December 2014 for NYE.

The Ibiza World Tour highlights the esteemed position an Electro or House DJ act gets to when said DJ is selected to play at one of the famous clubs on the island. For this world tour, eight of the ten acts set to perform have previously been afforded the Ibiza club DJ slot privilege. A privilege and aim many electronic music DJ’s across the world aspire to.

If getting down while tearing up a bumping dance floor for twelve hours straight is right up your alley, then the Ibiza World Tour might be just your cup of tea. Be prepared for a line-up of some of the most recognized and banging internationally touring DJs from all over the world.

Each of these world class acts boasts their own individual style and signature sound. It is the originality of each of these acts that makes this electronic dance music festival one that is so exciting. 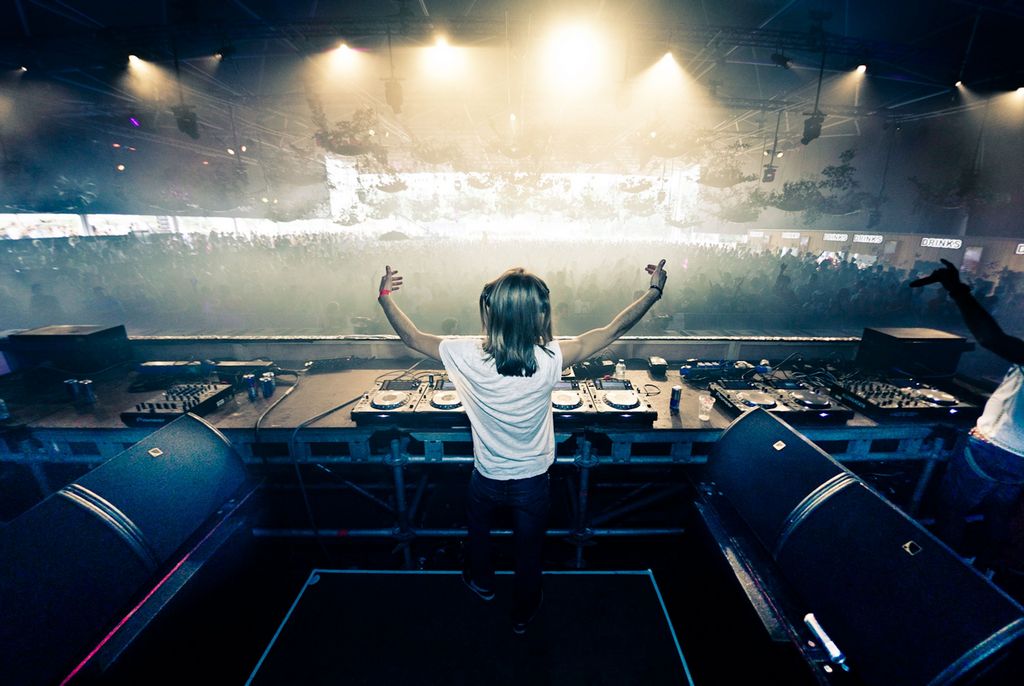 Only over 18 and ID will be requested on arrival.