Ibiza waste is double the average amount produced by mainland Spain per person. 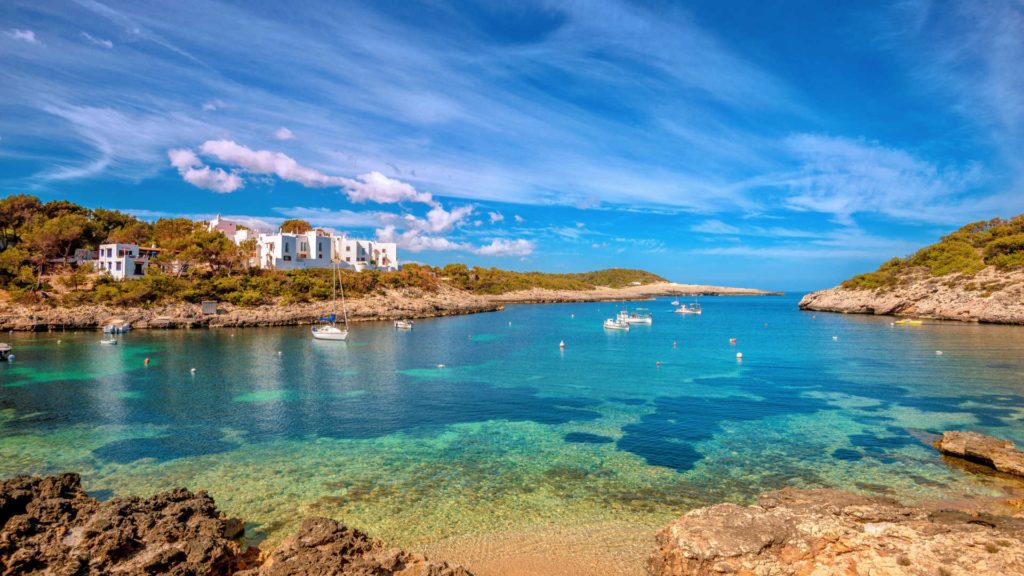 New figures from the Ibiza Preservation Foundation reveal that Ibiza has generated half a ton of waste per person this year.

Even more alarming is the fact that the island’s figures is double that of mainland Spain’s average waste per person and 14% higher than the rest of Europe.

It all points to the unsustainable scale of tourism Party Island brings in annually. In 2018 more than four million people travelled to the island, including one million from the UK. Campaigners say that after the cars, crowds and yachts disappear, a significant strain is placed on its resources.

So, what’s being done to solve the problem?

The music industry is a big source of waste, with Ibiza being a prime example.

“In the summer, we can play every day and the footprint can be huge. DJing is actually a really small part of it, really we are just travelers,” DJ/Producer, sustainability campaigner and co-founder of Bye Bye Plastic, Blond:ish, said.

She uses her free-time to educate DJs, clubs and clubbers about single-use plastics in the hope that she will one day DJ at zero-plastic shows.

A way of curbing pollution includes offsetting carbon, which means that travelers pay extra to compensate for the carbon emissions produced by flying. The funds gathered are then invested in environmental products like planting trees or installing solar panels.

Bye Bye Plastic also encourages artists to go plastic-free on their riders, which is the food and drinks they request.

Ibiza Preservation also has a plastic-free star rating system, with hopes to phase out single-use plastics in Ibiza by 2023, rewarding nightclubs that commit to banning plastics with a star.

“We are partying in paradise, and paradises have sensitive ecosystems which can’t withstand the city lifestyle,” says Blond:ish.

The Ibiza waste problem is something we can’t ignore and it’s going to take effort from everyone to fix it.