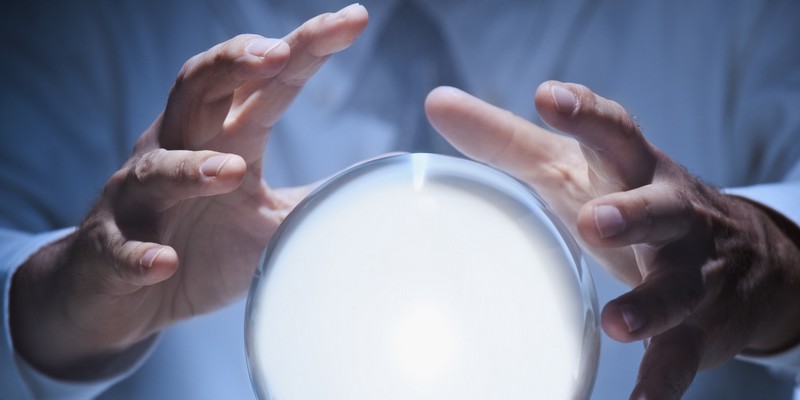 Imagine having the wisdom to know whether your song will be a hit or a miss?

Well new startup company Hyperlive claims that their algorithms can perform such magic.

Their algorithm uses a song’s ‘audio signature’ to predict its hit potential- with 84% accuracy, they say.

The technology doesn’t analyse similarity to past hits nor does it focus on factors like social media presence.

Instead, the algorithm “models a range of neurobehavioral responses to music as well as underpinning psychological processes,” as said by Digital Music News.

It is for this reason that the company is able to predict musical engagement on a large scale with “unmatched levels of precision.”

“The major benefit of our algorithm lies in how accurately it forecasts a song’s hit potential prior to it being exposed to a wider audience… What’s more, from artists, publishers and labels to music repositories, streaming platforms and music tech companies, we envision a whole host of value-creation possibilities enabled by an algorithm that’s able to predict a track’s potential for success.”

So how can they prove it?

Apparently they correctly predicted the ‘hit rate’ of all singles released by 10 of the world’s biggest artists (over 200 tracks in total) such as Ed Sheeran and Taylor Swift etc.

Since their release, the songs accumulated a combined 180 + billion streams and over 1.2 billion single sales- though I don’t think you’ll need to be a rocket scientist or in this case an algorithm to predict that…

For tracks that didn’t make the ‘hit list’ according to the algorithm, track sales and streams fell with an average of 25% of their actual range.

If Hyperlive can predict song success, where will it lead the music industry and creativity?