You are here: Home / News / How streaming music is shortening songs

How streaming music is shortening songs

Streaming music is shortening songs, as explained by Switched on Pop. 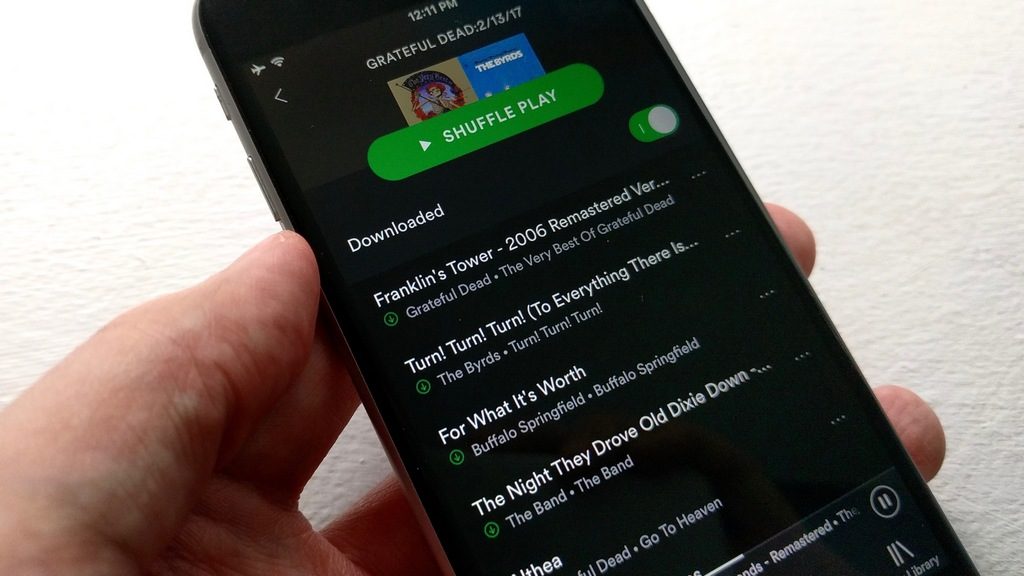 There’s no doubt that the music industry has undergone many changes throughout the technological evolution. Physical CD’s are nearly redundant and digital is where it’s at.

But not even just buying tracks online; streaming services are shaping a new music industry that relies on plays, not buys.

As you may have noticed, songs are getting shorter by the year. In fact, song-length has shortened by over 30 seconds in the past 18 years. But why is that?

In an interview with The Verge, songwriter Charlie Harding and musicologist Nate Sloan explain why this is happening in light of the streaming era.

What it all boils down to is payment, which is affecting how songs are being written.

Instead of being paid per album, artists are being paid by stream, which incentivises them to push out as many songs as possible.

There’s no need for long, winding songs because a play counts if someone listens to 30 seconds of your song…

“There is a sort of a new song structure that we’ve observed that we’ve called the pop overture, where basically a song, at the very beginning, will play a hint of the chorus in the first five to 10 seconds so that the hook is in your ear, hoping that you’ll stick around till about 30 seconds in when the full chorus eventually comes in.”

This doesn’t mean that artist’s don’t want you to listen to the full song.

On Spotify, listening to the full song increases its chance of appearing on larger playlists, which in turn means more plays and more pays.

Shorter songs just make it that much easier for listeners to stick it out to the end. You know, we’ve got things to do!

If you’re looking for longer songs, electronic music is where you need to be!

Read the full interview on how streaming music is affecting music via The Verge.