You are here: Home / News / How long does weed really remain in your pee?

How long does weed really remain in your pee? 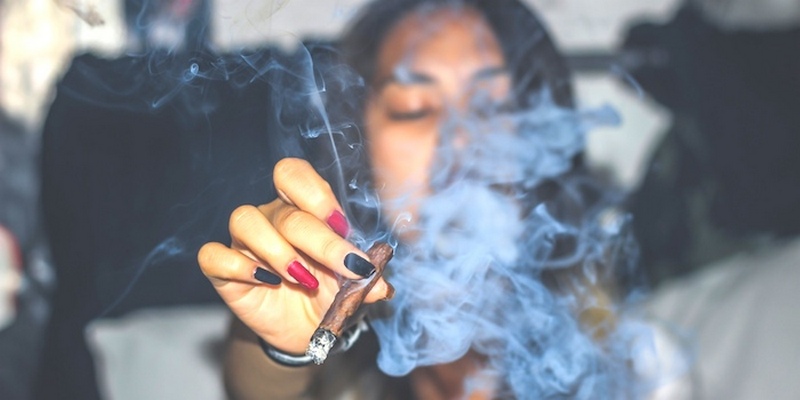 The age-old question; how long does marijuana stay in your urine? Some say a week, others 2 weeks. Some say one month, others say it never leaves…

There are also teas and ‘tonics’ to help rid your system of it before a drug test.

There are many methods that can test for weed including the taking of hair, blood and saliva samples but the most frequent method is by far urine testing.

A major downfall regarding urine tests has to do with the chemical being tested for in the lab. Instead of looking for pure psychoactive THC, the test tries to find the version of THC that has been processed by your body called THC-carboxylic acid (COOH).

This results in people testing positive for marijuana consumption even if they have not consumed cannabis in recent times, even months. 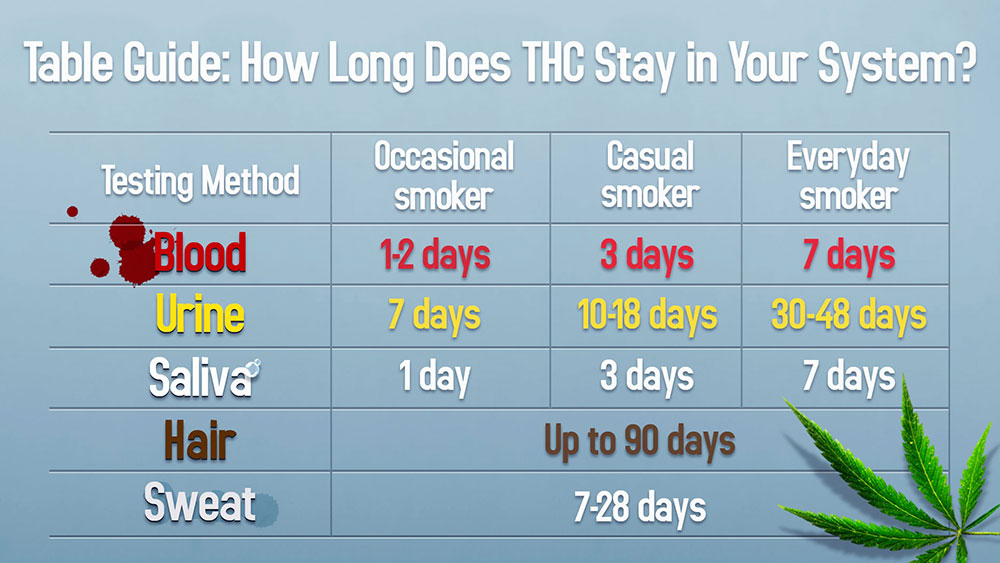 Everything is relative and the same goes with smoking weed. Studies have shown that everyone metabolizes THC in different ways but they have a rough guide regarding the length that weed will stay in your urine. The results were as follows:

The high order smokers of cannabis  who smoked for decades had THC-COOH in their urine 77 days after stopping.

This kind of testing seems a bit unfair on the weed user as they can still test positive long after stopping, long after being high.

Taking saliva samples is a much more accurate method of testing for weed use as THC leaves your saliva a casual 12 hours after use.

So there you have it.