Tragically, Nichume took her own life. 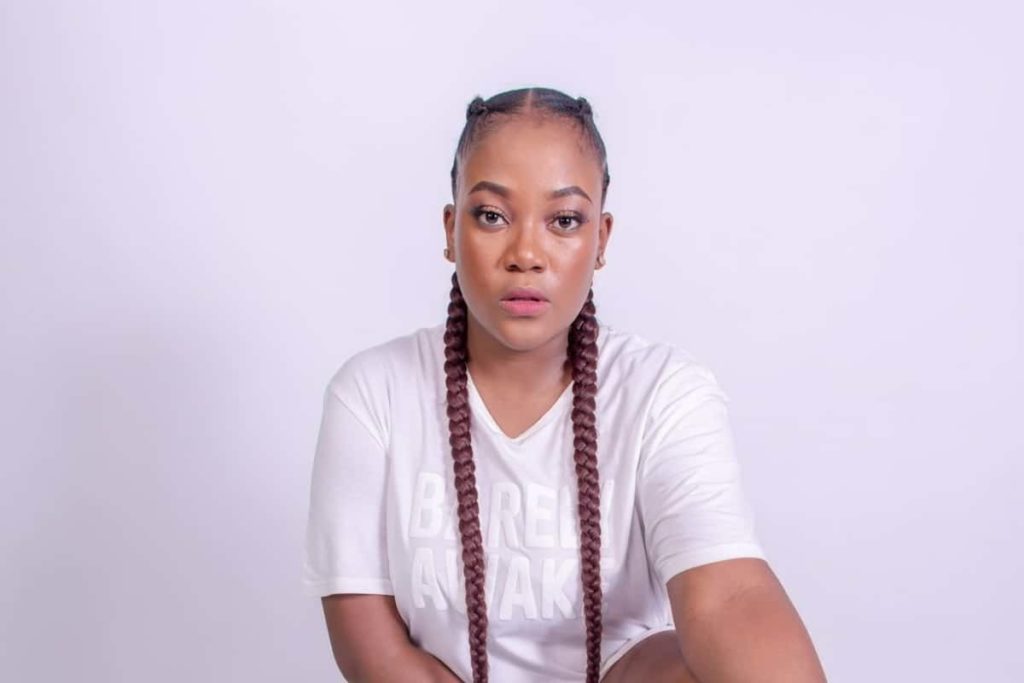 The world has lost another bright light of blazing talent to mental distress as popular house vocalist Nichume Siwundla takes her own life.

The talented singer shot to fame with her 2017 breakout hit Bhutiza with Mobi Dixon, who has become a mentor to her over the past 3 years.

“I’m distraught. I will remember Nichume as a bright light at Top Chap Media where we signed her. She was not only my first artist, but we had grown so close in the past three years that she became my little sister. She truly is gone too soon. May her soul rest in peace,” Dixon said.

Siwundla and Mobi recently released a song called Thobela, which she wrote with her brother Qamani.

Qamani says the family is in utter shock and have been left with many questions surrounding the circumstances of her death.

“We, as a family are in absolute shock as to what has happened. Learning that your sister has succumbed to emotions and taken her own life can never rest well. We obviously are left with a lot of questions but also know that she had one of the strongest characters in the family and whatever she was feeling at that moment triggered immense hopelessness. We stand united as a family regardless. Nichume was so loved and appreciated. We’re proud of all her achievements, said Qamani Siwundla.

Earlier this year, Siwundla did an interview with the Daily Dispatch and seemed excited about her future.

“This year promises to be a really great year for me. My label Top Chap Media has a lot of really cool upcoming events where I look forward to collaborating with some amazing artists. There is definitely more fire coming from Nichume. This is only the beginning,” she had said.

“It is alleged that she threw herself from the second floor’s balcony after she had been complaining that she had problems but didn’t reveal [the nature of her problems] to her friends,” Police spokesperson Neldah Sekgobela told Sunday World.

Rest in Peace, Nichume, and condolences to her family and loved ones.