You are here: Home / News / Highest Paid DJs 2017 according to Forbes

The Highest Paid DJs 2017 list has been released by Forbes magazine. 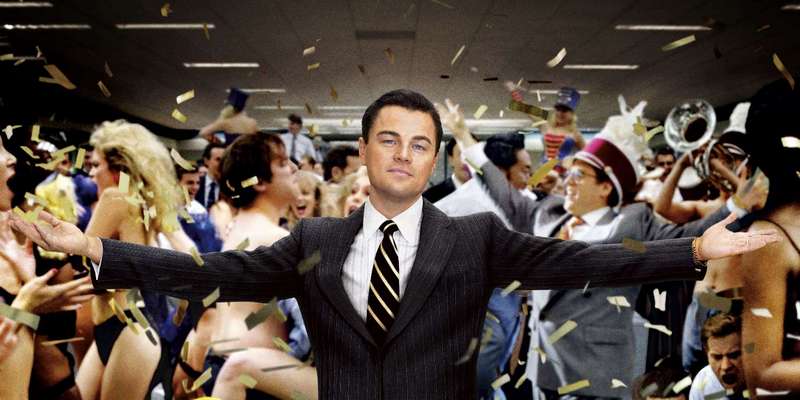 This list has been running since 2012 and Calvin Harris has been top of the pile ever since Forbes began compiling the survey.

Tiësto, Steve Aoki and David Guetta are still regulars on the list too.

In a nutshell what this Forbes Highest Paid DJs 2017 tells us is that those making the really big bucks are not letting go any time soon.

Interestingly though Dimitri Vegas & Like Mike are no longer on the list despite still being No.2 on the DJ Mag Top 100 poll. Martin Garrix was No.1 on their poll last year and he remains steady on the Forbes list at no. 9.

Remarkably Marshmello – yes that funny looking guy in the puffy white mask made $21 million in the past year.

One artist that does not surprise us to see on this list is The Chainsmokers who have come storming into third place from nowhere. Their name has been ubiquitous this year. The Chainsmokers rung up over 2.2 billion streams in the past 12 months scoring big with their mainstream hit songs “Closer” (with Halsey) and “Something Just Like This” (with Coldplay).

This remains the formula in the world of big bucks – writing an EDM based pop song or remixing a massive band’s song into a dance version. The kids, they love it!!!

How does Calvin Harris stay top of the pile?

Forbes calculates the list based on earnings from June 2015 to June 2016 and these include everything from merchandise to endorsements plus other business ventures that the artist may have derived income from.

Harris earned $48.5 million which is more than Martin Garrix and Zedd combined (No’s. 9 and 10 respectively).

It is said the he gets paid in excess of seven-figures for his big festival performances and mid six-figure amounts for his regular Las Vegas gigs.

But once again these are coupled with producing some of the biggest crossover songs on the globe with some of the biggest names in pop music. His most recent hit, ‘Feels,’ featured Pharrell Williams, Big Sean and Katy Perry. That’s ‘cha-ching’ right there!!!

So the formula is as it has always been; you gotta write a MASSIVE mainstream radio hit that is going to be heard everywhere!!!

Notably the list still has no women on it.

This is a sad reminder of how the world of DJing and EDM still reeks of misogyny. Notably all the artists are also from USA and Europe despite Asia being such a huge market these days.

Forbes extracts their data from Nielsen, Pollstar, Bandsintown, Songkick and from ratifying the info with industry insiders as well as speaking to the artists themselves.

Other big earners who have not made the top 10 of the Highest paid DJs 2017 list are Afrojack, Deadmau5, DJ Snake, Kaskade, and Dimitri Vegas and Like Mike plus several more that still earn double digit millions.

For the original article on the Forbes Highest paid DJs 2017 – Electronic Cash Kings – visit their website.