You are here: Home / News / Hidden messages in dance music

Hidden messages in dance music are known as ‘StegIbiza’ cryptography. Someone named Krzysztof Szczypiorski at the Warsaw University of Technology in Poland has advanced the musical form of cryptography and has come up with a method that plants secret messages into dance music. 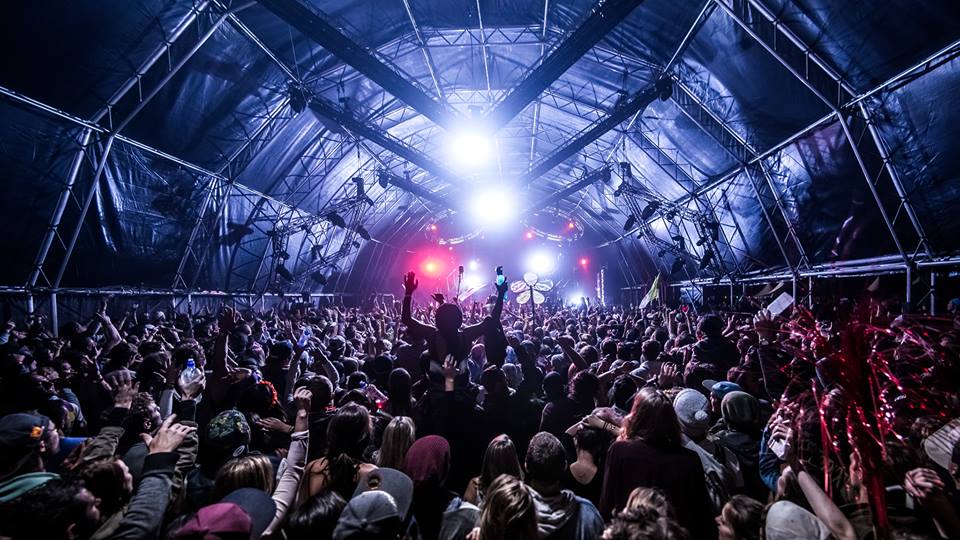 Hidden messages in dance or any other music is not a new phenomenon. In early modern history, the technique of embedding messages into music dates as far back as the 16th century. Benedictine monk Johannes Trithemius hid his treatise on cryptography within a book about magic.

Hidden messages in dance or any other music makes the experience of listening to it that much more fascinating. Music is already used to convey messages and feelings, so the idea that there could be an even deeper level to the communication has the potential to be quite the pull.

A few centuries later the practice is continued and now some people have found other ways of embedding hidden messages in dance music. Szczypiorski named his technique “StegIbiza” after the music’s Mediterranean origins.

How he does it

Szczypiorski uses variations in tempo to encode secret messages in Ibiza styled dance club music. He uses the tempo changes as a digital Morse code — speeding up the tempo for a dot and slowing it down for a dash. These tempo changes are then added to a song using software like Apple’s Logix X Pro and used to spell out words. The straight forward concept is so simple that Szczypiorski expects someone could easily create a software program that will introduce these tempo changes automatically.

You won’t be able to tell when you are listening to it though. The technique is so subtle that you wouldn’t be able to pick up the tempo changes.

Szczypiorski tested this method and found that he could alter the tempo by 2 percent without anyone noticing the changes, not even pro musicians.

“At this level, the experiment was stopped because the rest of the party did not care about the music,” said Szczypiorski to MIT Technology Review.