HHP will be your host for the SAMAS 2015 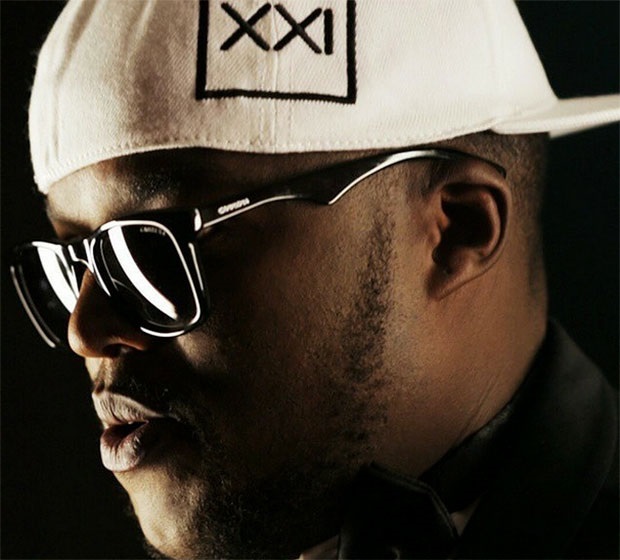 HHP to host SAMAS 2015 and considering his magnetic and relatable personality he is going to be an all-time perfect fit for this task.

What’s even more significant for the Motswako rapper is that he will be hosting in North West, his home province.

“It’s fitting that someone who has made such a rich contribution to the South African music scene, not to mention outside our borders, having snagged a coveted MTV Africa Music Award for Best Video in 2009 has been chosen to host South Africa’s most prestigious music awards event.” say the SAMA organisers

Another prominent local talent, L’Vovo will also be sharing the hosting responsibilities as HHP hosts the SAMAS, and he will be in Gauteng for rehearsals.

An integral part of the energy behind any live show, especially that of an awards ceremony relies heavily on the energy of the hosts.

L’Vovo Derrango’s first album was a self-titled piece of work that got him noticed on a large scale, especially after being nominated for a SAMA award for the best Kwaito Album.

He went on to win two Metro FM awards for ‘The Best Kwaito Song’ and ‘Song Of The Year’. He then released five more albums: ‘The Teddy Bear’, ‘The Heavyweight’, ‘Irresistible’, ‘The Fabulous’, and ‘The Headmaster’.

He is original in his style so much so, that he raps in Setswana and other multiple languages, proving his adaptability and variety.

Jabba as he is affectionately known, got his break back in 1997 when none other than Chicco Twala produced ‘Party’ for him and a few of his school friends who had formed a band.

He worked with producer Isaac Methethwo who produced Jabu’s debut album. The album resulted in a fresh, vibrant and innovative genre that instantaneously took on a life of its own. HHP hosting the SAMAS is therefore a suitably really great idea.