Heavy K is at it again, drumroll please for the Drumboss. 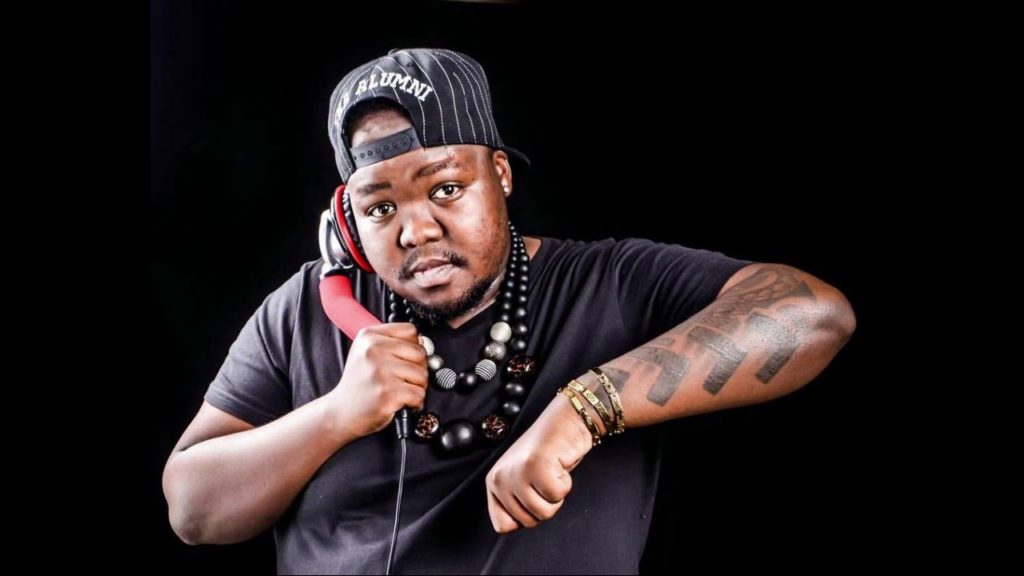 Mkhululi Siqula, the hit maker behind acclaimed tracks like Inde and Umoya is gearing up to release a new album titled ‘Respect The Drumboss 2018’ later this year. (We’d hope.)

K has proven time and time again that his musical skills are the real deal, presenting bangers such as Celebration and Yini to name a few.

Recently he spoke to TshishaLIVE about how music is his true calling:

“To be honest, I consider myself special, this is my calling. That is why I am humble; I quickly got over the ‘fame’ that accompanied my success. I told myself, ‘my money must make a difference in my life but it must never change me.’ God gave me a talent and the ability to understand what I must do with it and I’m blessed that I know what makes a hit song,” he said.

His ethos is to not allow the pressures of making hits to dictate the way in which he works with music.

Instead of rushing to make releases, he treats each track with love and care.

“When I go to the studio, I give it my all. I know I am special because over the years, my brand has become associated with hits. When I make songs, people already expect a hit song with a message. It means a lot to me that I don’t have to create ‘bubblegum’ or music that is too commercial to be celebrated. I’m very humbled by the love that my songs have received,” He added.

Fans of Heavy K can rest assured that his new album will deliver banging tunes that will make them groove.