HBO has cancelled the Vinyl TV series after its first and only season. And it is also a wonder just how successful DJ Kool Herc’s case for suing the show will be now that it is off the air. 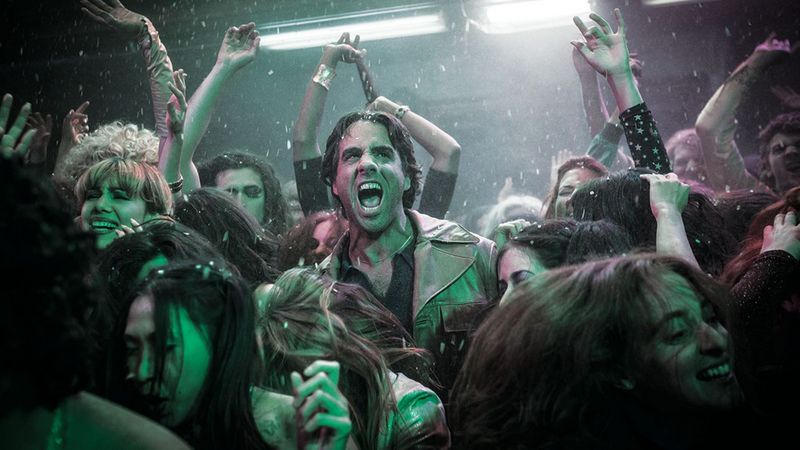 The Vinyl TV series was a rock n roll drama set in the seventies and it focused on a shady record label owner, his drug/alcohol addiction, and his money grubbing ways which contrasted against his humanity and respect for music.

It’s a typical white male focused story about a complicated bad guy trying to do good while taking his loyal and beautiful wife for granted. The production of the Vinyl TV series was expertly put together, the nuances, script, art direction, and more was of the highest Hollywood order, making it one expensive show to put together. But unfortunately not even a TV show produced by two men like Mick Jagger and Martin Scorsese could make it to season number two.

HBO made the ‘difficult’ decision to cut it….

“After careful consideration, we have decided not to proceed with a second season of Vinyl. Obviously, this was not an easy decision. We have enormous respect for the creative team and cast for their hard work and passion on this project.” said HBO in statement to Hollywood Reporter

The ratings speak for themselves and sometimes even legends get it wrong. Despite the obvious high expectations for Vinyl, the audience seemed to be largely unimpressed. While some may miss the grimy, Technicolor days of the seventies, the Vinyl TV series seemed to lack the qualities which could have romanticized the era enough to make people want to tune in.

According to the Hollywood Reporter, cancelling the show will now make room for the executives to work on other (less disillusioned) projects most likely.