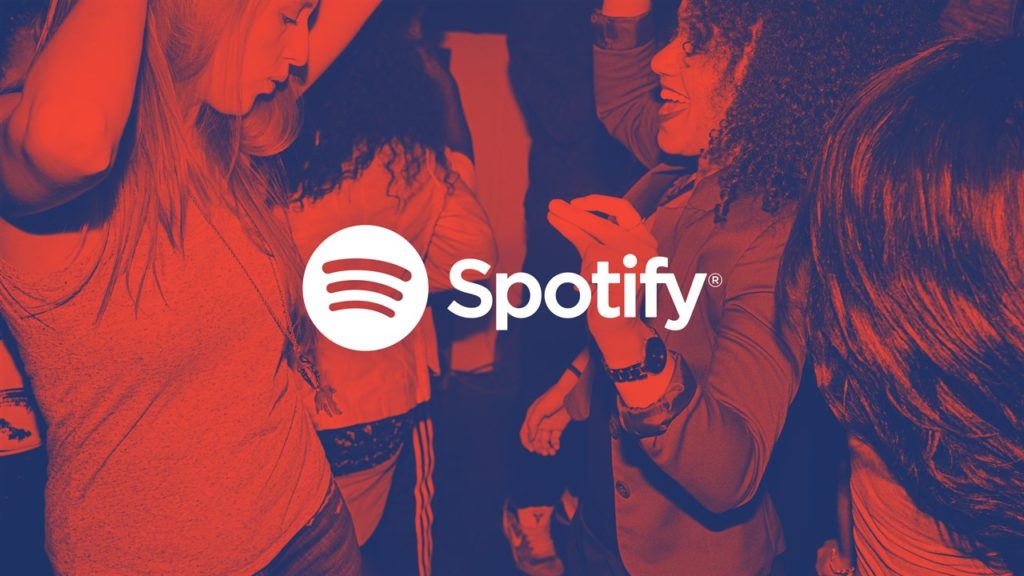 It has been an exciting year since the much-anticipated launch of Spotify – the largest global music streaming service – into South Africa, which made browsing, discovering and sharing music easier than ever before for local music fans.

Spotify received a hugely positive response from South Africa music fans on its launch, who were attracted by Spotify’s depth of catalogue, 3 billion playlists and its unique personalisation features, such as Discover Weekly and Daily Mix. And, upon its arrival into the market, Spotify became a very important strategic partner for South African artists and the local music industry.