You are here: Home / News / Gqom Oh! documentary will be showcased in Europe and Asia

Gqom Oh! documentary to be showcased in Europe and Asia

The Gqom Oh! documentary will be showcased across Europe and Asia on a tour. The film will also be played at the Polish Unsound and Turin’s Club To Club, and it will even be shown at a venue in London. We reported on the Woza Taxi documentary when it was released this year. 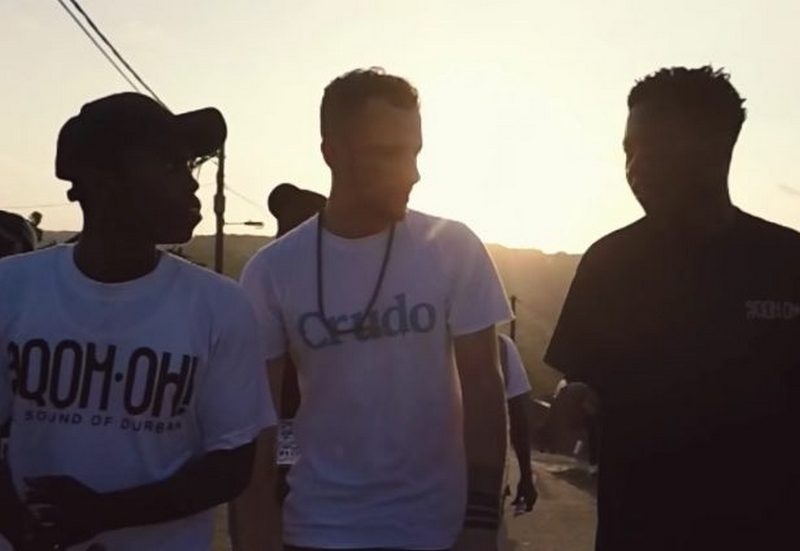 The great thing about this tour is that the message behind gqom will be shared all over the world. The raw talent and cultural impact of this true South African genre will be put on a platform for an even wider audience to enjoy. 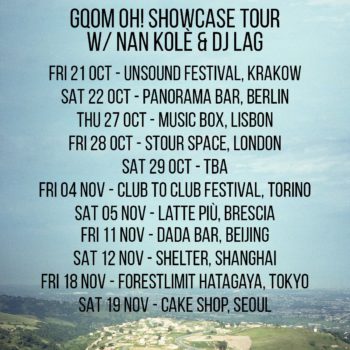 The record label was launched last year and they have released two gqom compilations. You may have heard gqom pumping out of a taxi and its distinct sound is one that was birthed in the townships, particularly in Durban.

They released The Sound of Durban Vol.1 back in January and followed up that release with the Woza Mixtape which was released in July.

The Woza Taxi film was directed by an Italian filmmaker by the name of Tommaso Cassinis. The film focuses on leading figures in the gqom community in Durban and what a scene looks like in its purist form.

Each producer interviewed in the Gqom Oh! documentary reflects an earnest desire to make the music for the sake of making the music. When you watch it you realise that this is the stuff that movements are made of.

With this tour, gqom continues to grow in international acclaim while it remains a largely underground and untapped genre in its own country. The Gqom Oh! label named after the genre itself is all geared up to set a worldwide standard for this up and coming scene.