You are here: Home / News / Gorillaz Sorcererz drops ahead of new album [Listen]

Gorillaz Sorcererz is a brand-new track just released ahead of their imminent new album. 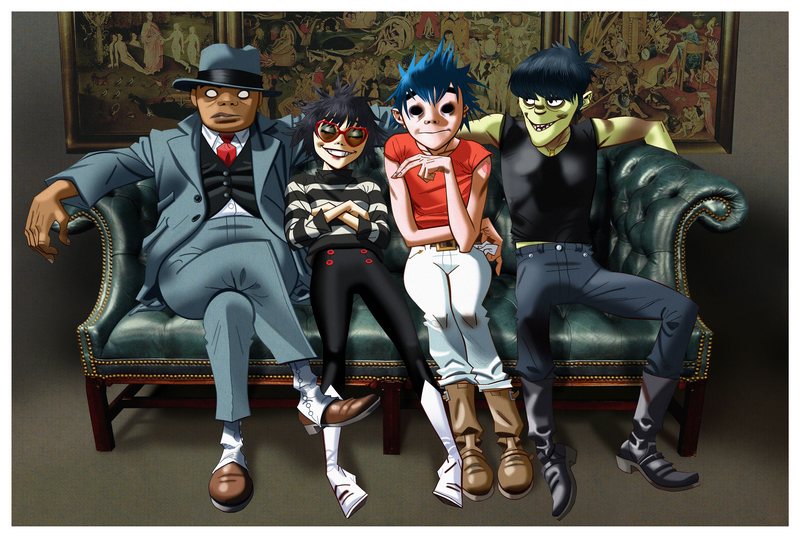 It’s been a busy week for the World’s Most Successful Virtual Act, with Gorillaz announcing their forthcoming studio album, The Now Now, which is set for release on 29 July 2018.

The album, which is the band’s 6th studio album, which comes less than a year after the release of their album Humanz,  was produced by Gorillaz with James Ford and Remi Kabaka, and recorded at Studio 13 in London.

First single off the album is Humility, which is accompanied by a sublime and sun-drenched music video featuring a roller-skating 2D and a busking Jack Black. Since its release a week ago, the video has generated excitement with fans around the world, receiving over 19 million views.

Gorillaz Sorcererz and the Murdoc mystery

Over the weekend, Gorillaz band mate Murdoc Niccals- currently behind bars at Wormwood Scrubs- launched an ingenious plan to enlist fans behind the #freemurdoc campaign to assist his efforts to gather information behind his false imprisonment for smuggling.

With the help of a chatbot, concerned fans can converse with Murdoc-via voice or text- to hear from the man himself on what exactly they can do to help him break out of prison and restore his rightful place in the band, alongside 2D, Noodle and Russel.

For now they have enlisted the help of Ace, who is actually a character spawning from The Powerpuff Girls, to fill the void left by Niccals.

And now Gorillaz has released another track from The Now Now, called Sorcererz, with an additional track to come every week ahead of their grand release.

Track listing for The Now Now is: