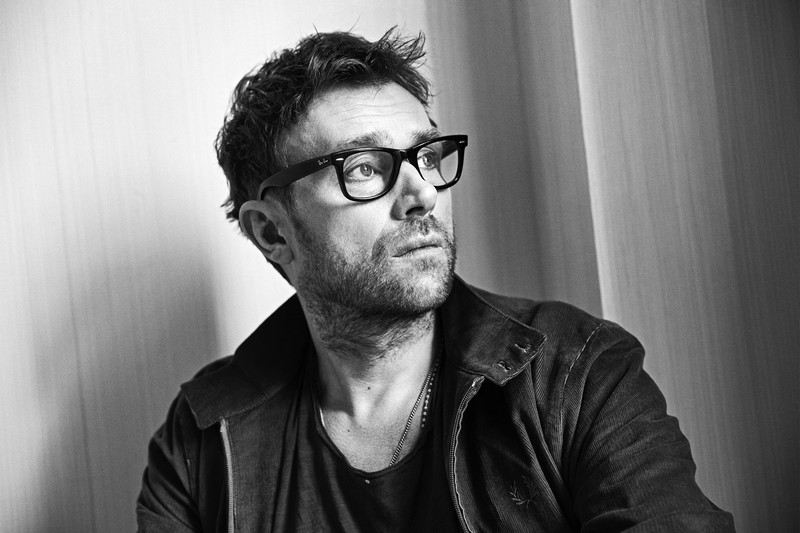 The Blur frontman appeared on The Leisure Society with Gemma Cairney on BBC 6 Music, where he said: “The selfie music is not sustainable. Have I made a selfie tune? I probably tried to but my innate obtuse nature prevented me from doing it properly.”

He also stressed the importance of travel, adding: “It’s really important and I honestly feel that we could definitely tone down the extremist views people seem to behold at the moment if they weren’t so isolated in their own little bubble.”

“The internet has given this weird access to everyone to feel like they’re informed and they connect with the world but they’re not physically going to the places,” he said. “If you physically see the bigger picture, not just the harsh edit of what something is, and you see the human side of what it actually is, you have such a different view.”

Not a walk in a Park (life)

The Gorillaz rocker has been known to inject political messages into his songs both in groups and as a solo artist.

He further added that this is why Brexit “has been so depressing”. “On the surface, it makes sense to me to stay friends with your neighbours – that just seems like basic common sense,” he said.

“On the broader picture, the licences given to some of the really tragic ideas that people are harbouring at the moment, that is the tragedy of Brexit. It’s opened a Pandora’s box.”

As for his career, Albarn plans on disappearing from the pop scene “for a few years” to head to Africa to work on a new project, saying:

“I’m doing this really fascinating thing in west Africa based on the poem of Sundiata.”

“Sort of disappear from pop music and go a bit into new territory for a few years.”