The newly birthed Google AI Child is the next gen of AI capability. 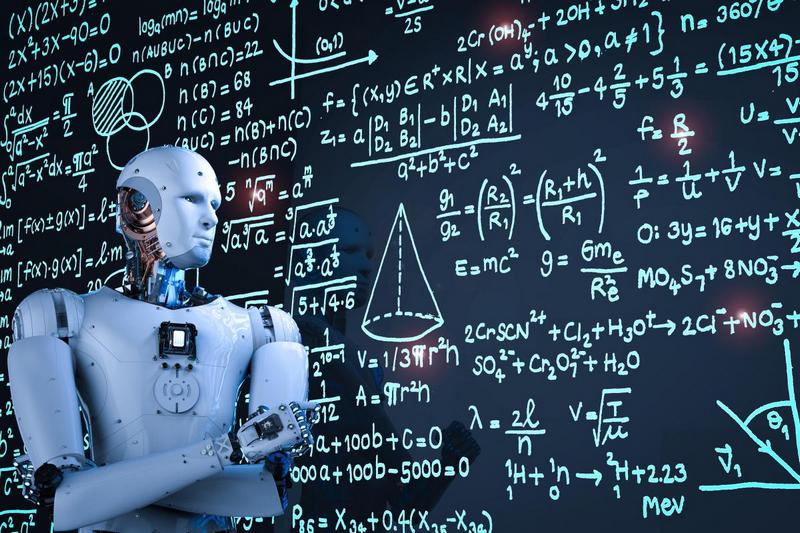 Whether you are for or against AI, it is still happening in a big way, thanks to Google Brain.

A supercomputer has ‘birthed’ the Google AI Child which is outperforming its man-made rivals, they say.

True to child form the machine, named NASNet, becomes exponentially smarter through “reinforcement learning” by which it reports back to its “parent” computer when completing tasks.

The AI was created earlier this year and is able to recognise people and cars while watching real-time video.

NASNet is controlled (parented) by a neural network called AutoML (computer) which was created by humans once upon a time at Google Brain.

They say practise makes perfect, which NASNet takes to new dimensions by doing specific tasks thousands upon thousands of times.

According to researchers, NASNet achieves 82.7% accuracy when predicting images, outperforming all other computer vision systems.

A fast learner indeed as the machine has already increased its efficiency by 4% through reinforced learning with its parent.

Because the system is open source, the Google Brain team said they hope “the larger machine learning community will be able to build on these models to address multitudes of computer vision problems we have not yet imagined.”

Contrary to the fun expressed by the AI robot Shimon as he jams to his own beats , there is real concern in the tech community that AI will destroy the human race.

Bright tech mind and CEO of Tesla, Elon Musk, has been very vocal about his concerns and has called for the regulation of AI because it poses a “fundamental risk to the existence of human civilization.”

Naturally Ray Kurzweil, who is Google’s engineering director, makes light of the fears as he tells Futurism:

“My view is not that AI is going to displace us. It’s going to enhance us. It does already.”

I guess time will tell what an ‘adult’ Google AI Child will become.