You are here: Home / News / Goldie to be honoured by the Queen of England

Goldie to be honoured by the Queen of England 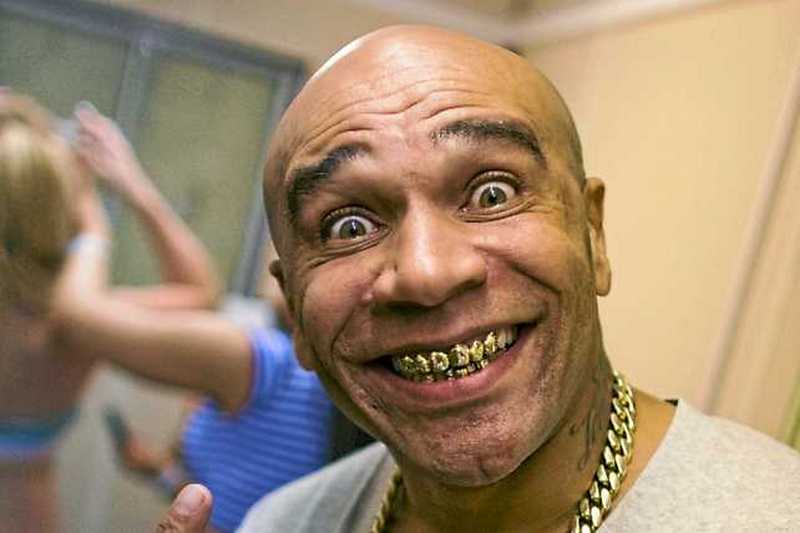 Goldie, the drum and bass pioneer will be awarded an MBE award at an upcoming investiture at Buckingham Palace. The Queen of England herself will be pinning the insignia to his lapel on the day of the ceremony.

Goldie, real name Clifford Price will be awarded his MBE for “services to Music and Young People”. Goldie has been a producer since the early nineties and he is known as a Drum and bass game changer. He is also the co-founder of Metalheadz which released music by Dillinja, Photek, Om Unit, DLR, Storm and others. He now forms part of a small group of electronic music figures including Pete Tong to nab the MBE title.

Idris Elba who is a DJ turned actor has received the OBE (Officer of the Order of the British Empire) for his ‘services to drama’; Damon Albarn of Blur and Gorillaz was also awarded the OBE award.

The award that Goldie will be receiving is the entry level MBE which stands for ‘Member of the Order of the British Empire’.  The other awards rank higher in order of the OBE, CBE, the KBE which is a Knighthood, and the GBE which is rarely ever awarded. The GBE is made of solid precious metal, is hand painted, enamelled, and worth thousands of pounds while the MBE and OBE awards are plated. The GBE is the highest level of the British chivalry Order of Saint Michael and Saint George.

Another iconic musician to have received the MBE award was John Lennon. Back in 1965 he also attended an investiture and received his MBE. A month after the fourth anniversary of his investiture he returned it for ‘reasons unknown’.

The MBE is awarded to a couple of thousand people at twenty ceremonies held at Buckingham Palace each year. Even so, it must be quite a thing to get to meet the queen.