You are here: Home / News / Listen: Goldfish It Was You featuring Zeeba, their hot new single

Listen: Goldfish It Was You featuring Zeeba, their hot new single

Goldfish It Was You featuring Zeeba is the South African duo’s latest single, just released. 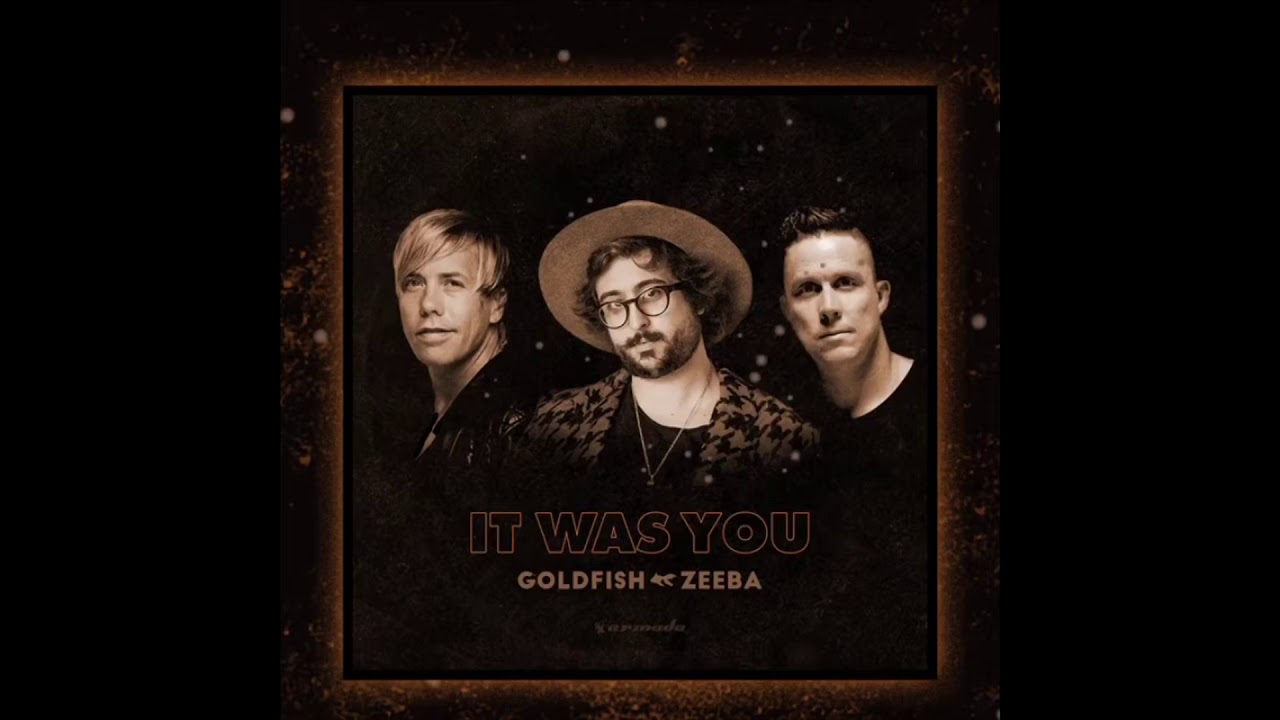 Let’s face it, Goldfish can’t do wrong. Their music is worth gold and swims through your ears as smoothly as a goldfish.

There’s no stopping this dynamic duo hailing from SA who are taking over the world one track at a time. After releasing their 2017 triumphant (trumpetumphant) album Late Night People that has electrified listeners, Goldfish are back with a new single.

The single, titled It Was You, features Brazilian-American recording artist Zeeba on vocals and shows the growth that Goldfish has undergone, maturing in their sound and exuding sophistication.

The track itself displays sprawling vocals from Zeeba, deliberate percussive sequences, tender strings and smooth and sultry saxophone that shows the versatility of all 3 artists. There are times when it seems like the rises may result in a crazy drop, but is brought back to earth where the message takes focus.

Here’s what the artists say about the collaboration:

GoldFish: “We’ve always been about song writing that tells a story. With this track, it was really cool to step away from our normal style and create something slower and more emotional with Zeeba. It was a lot of fun writing together and Zeeba was the perfect musician and vocalist to collaborate and explore this side of our music personalities with. The song really speaks to how quickly life passes us all by, and we wanted to channel that feeling. It’s bittersweet, just like life!”

Zeeba: “I think that people will identity with the song not only because of its great vibe and really cool energy, but also because of the way it speaks about relationships and remembering beautiful moments – those we had when we were 17, when things were easier and we had less responsibilities. It’s really that light sensation of returning to the place where we didn’t have to worry about anything.”

Listen to Goldfish It Was You, featuring Zeeba.