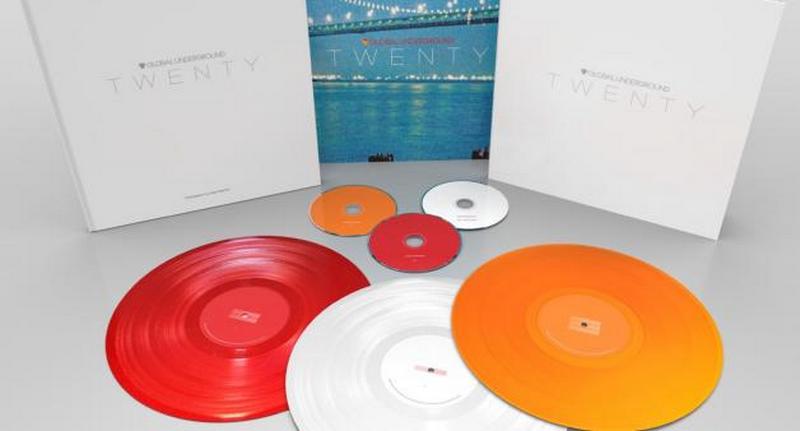 The new Global Underground compilation will be a three CD album out on the 28th of October this year. The album will also be made available for online sales. If you spring for the super deluxe collector’s edition of the compilation then they will also throw in a one hundred and twelve page hard cover book of legendary Global Underground pictures. All of the pictures in the photography book were shot by Dean Belcher.

Another extra will be the bonus CD titled ‘The Future’. This will feature ten exclusive tracks from new producers such as Denney, Dale Middleton, and Just Her.

They will also be putting together a photographic exhibition of Belcher’s work at Edwin Jeans Exhibition Space in Brick Lane, London from Friday 28th October to Friday 10th November.

Global Underground will also be hosting their biggest event ever. It will take place at Q Factory in Amsterdam on Thursday 20th October which will coincide with ADE.

There will also be a London event hosted by The Gallery at London’s Ministry of Sound on Friday 28th October.

‘TWENTY’ will be available in two physical formats – Super Deluxe Collector’s Edition with triple vinyl, triple CD and a 112 Page 12” Square ‘TWENTY’ hardback photography book all packaged in a hardback slipcase; the second being a Deluxe CD version with triple CDs plus a 24 Page ‘TWENTY’ Booklet. If you have been a follower and fan of the Global Underground brand, then put a marker on your calendar for the release date so that you can be first in line to buy a compilation that forms part of electronic music history.