You are here: Home / News / Glastonbury under fire following allegations of exploitation 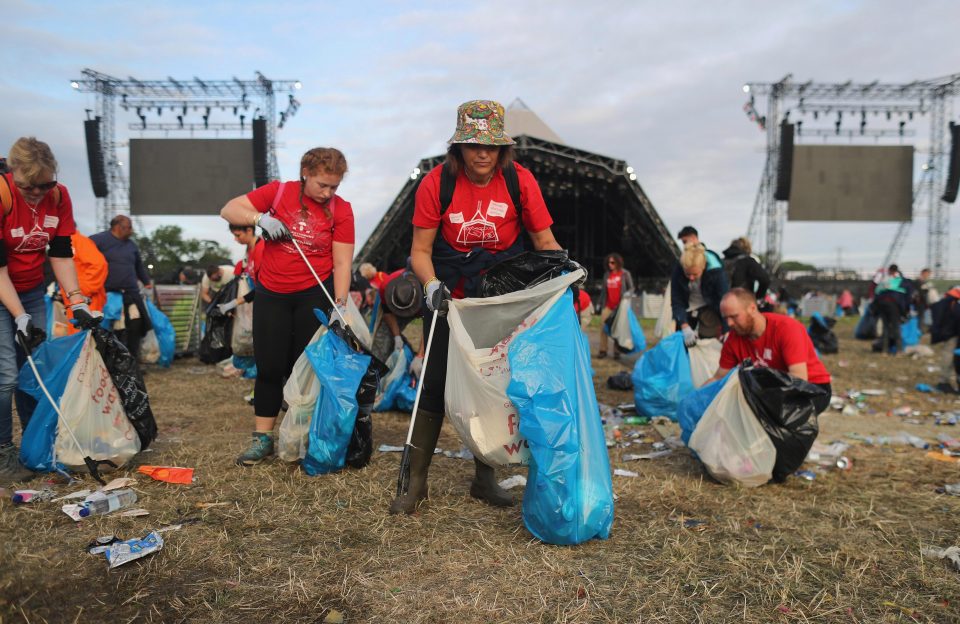 Glastonbury is hands down one of the world’s most famous festivals boasting massive line-ups and attendees well over 100 000; I often think of it as a Woodstock of England, back in the day anyway.

The iconic music festival has been held on founder Michael Eavis’ extensive farm outside of Pilton, Somerset since the 1970’s in the final week of June.

100 000 party-goers create a lot of mess, to put it lightly, and so one can imagine the work force of clean-up crew needed to restore the site back to its normal self.

Due to factors such as “good weather” and “the use of charity workers and on-site litter crews during the festival” the event left a substantially smaller mess.

Here’s where the contracts come in. The organizers at Glastonbury implemented “zero hours” contracts which exempt them from specifying a minimum for working hours.

The thing is that many of these workers came from all over Europe, expecting 2 weeks of work, which is a usual occurrence.

Many were left stranded and disenfranchised due to plans they’d made under the expectation of 2 weeks work.

Though it’s not ‘irie’ of Glastonbury to do so, expectations seem to be the root of disappointment.

Zero hours contracts should give an indication that you may only be needed for a short amount of time, as crappy as that may be.

Labour Party leader Jeremy Corbyn was on stage at the festival urging attendees to not accept low wages and job insecurity, which is rather ironical.

Glastonbury under fire though the zero hours contracts extinguishes the blow.